Year 3 had their school trip to the Leeds Royal Armouries.

We spent the morning learning how to fight like Roman soldiers using shields, swords and a pilum (Roman javelin).

The second part of the morning was spent learning how to be an Iceni warrior, trying to keep the Romans out of Britain. We even wore tribal paint!

Before lunch we were treated to a real live action fight between a Roman officer and an Iceni warrior.

In the afternoon we were fortunate to look around the Museum where we could see a huge variety of ancient and modern weapons. 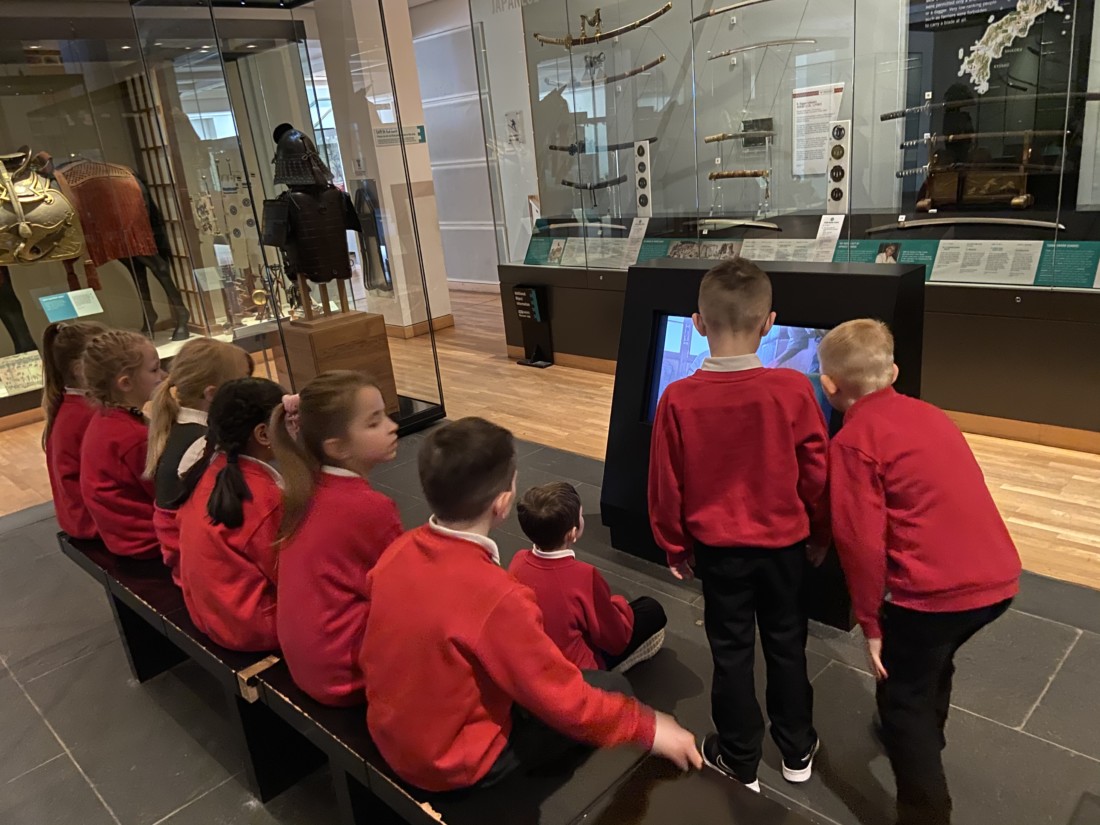 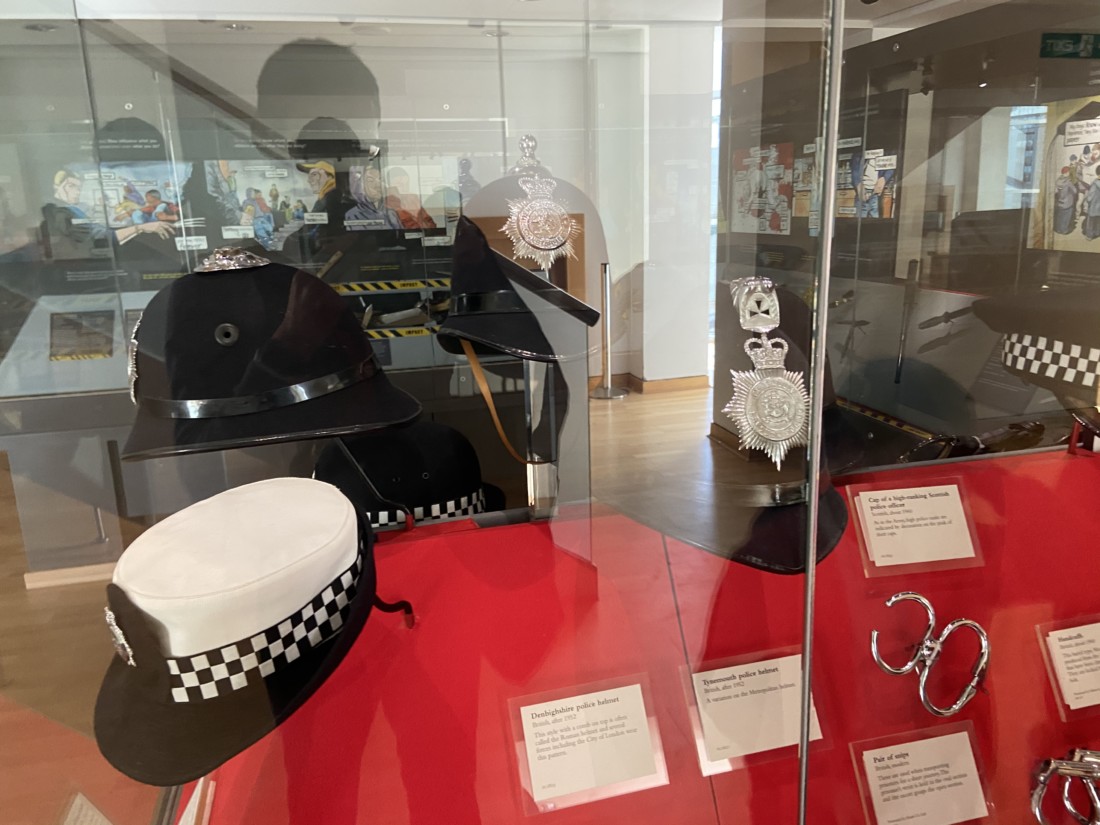 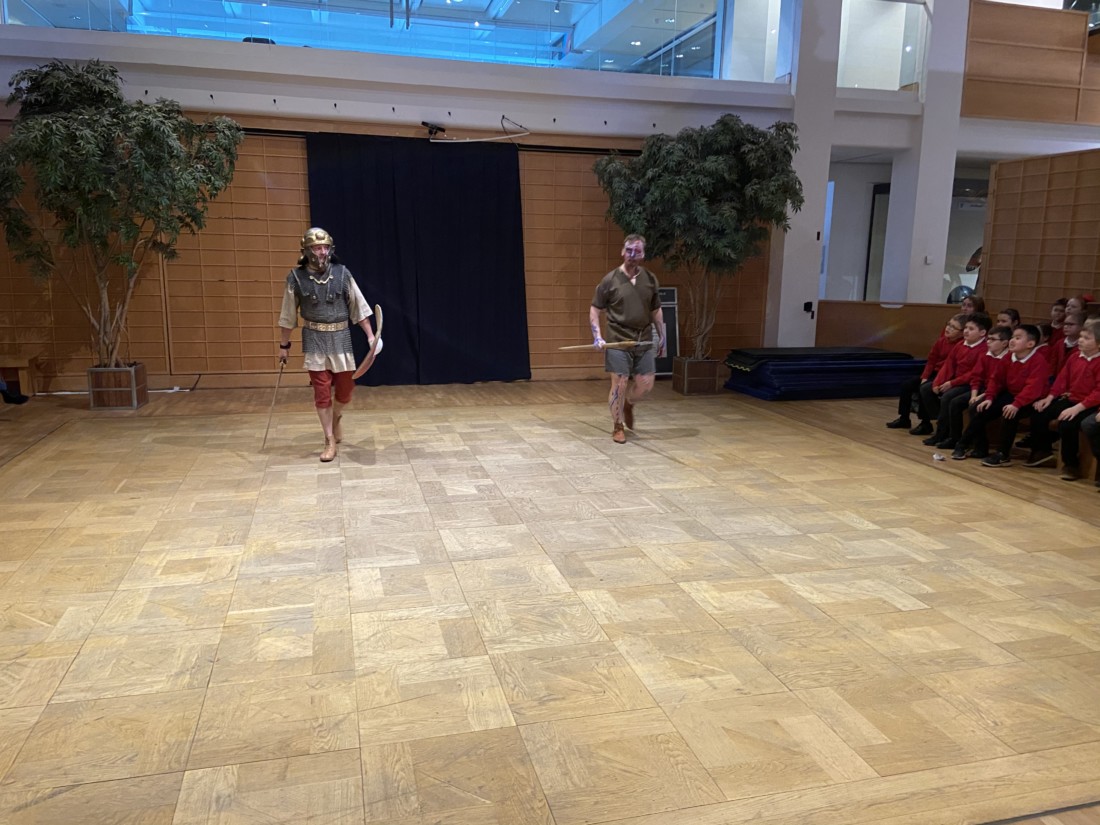 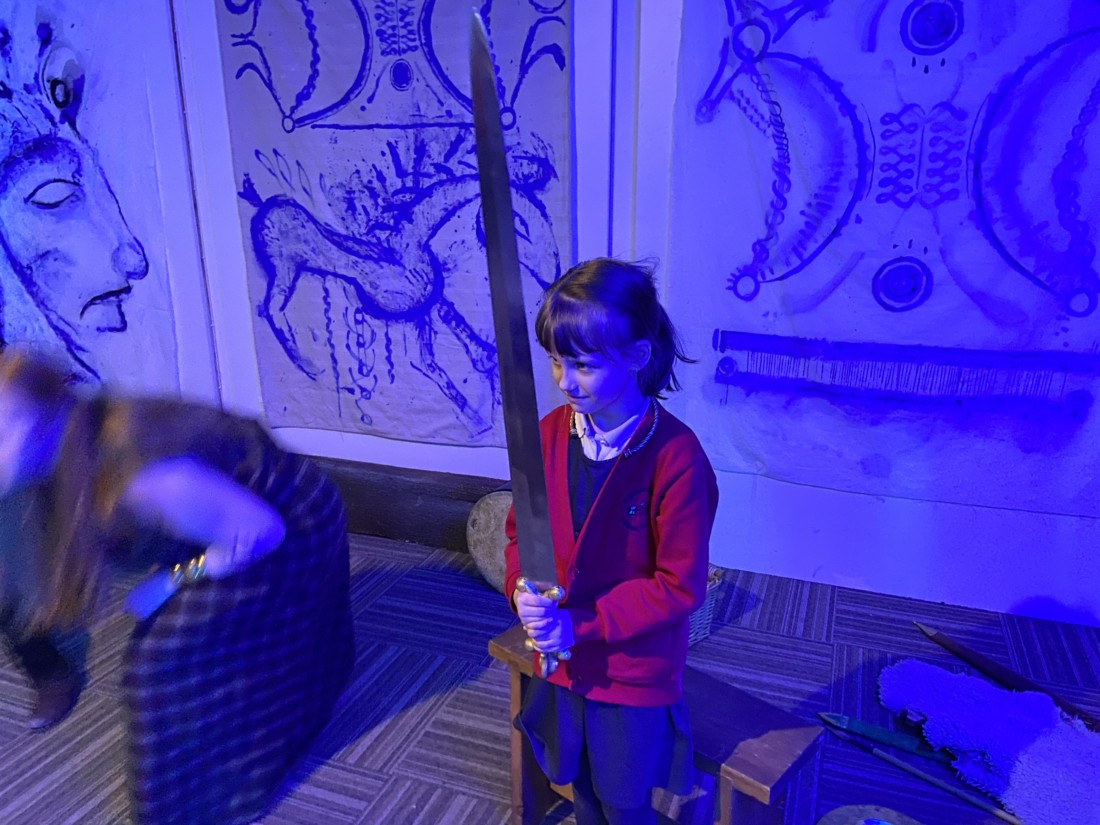 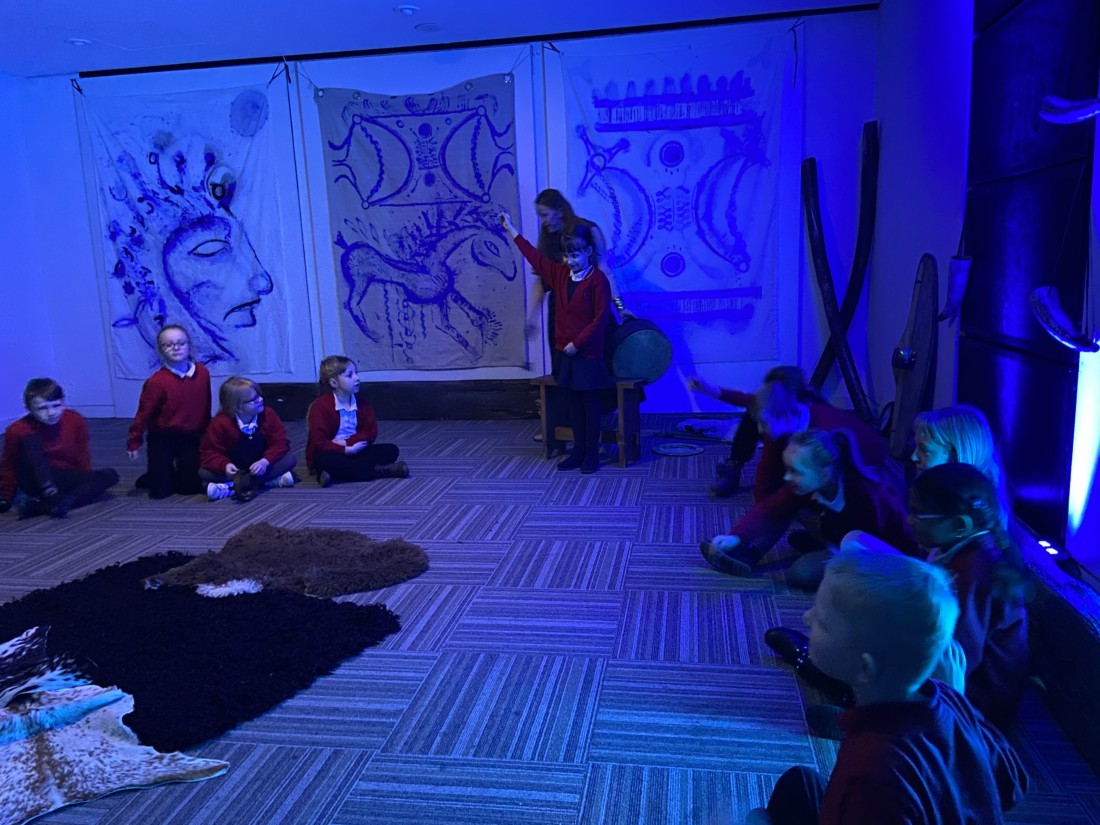 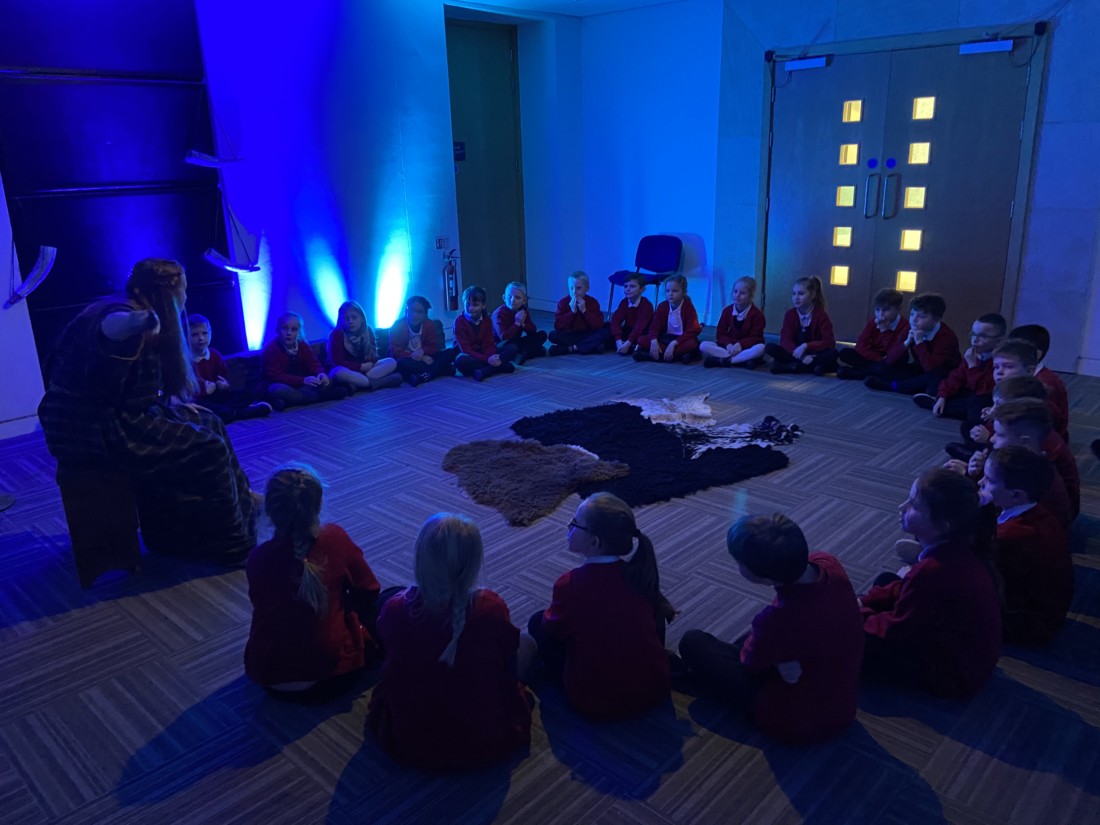 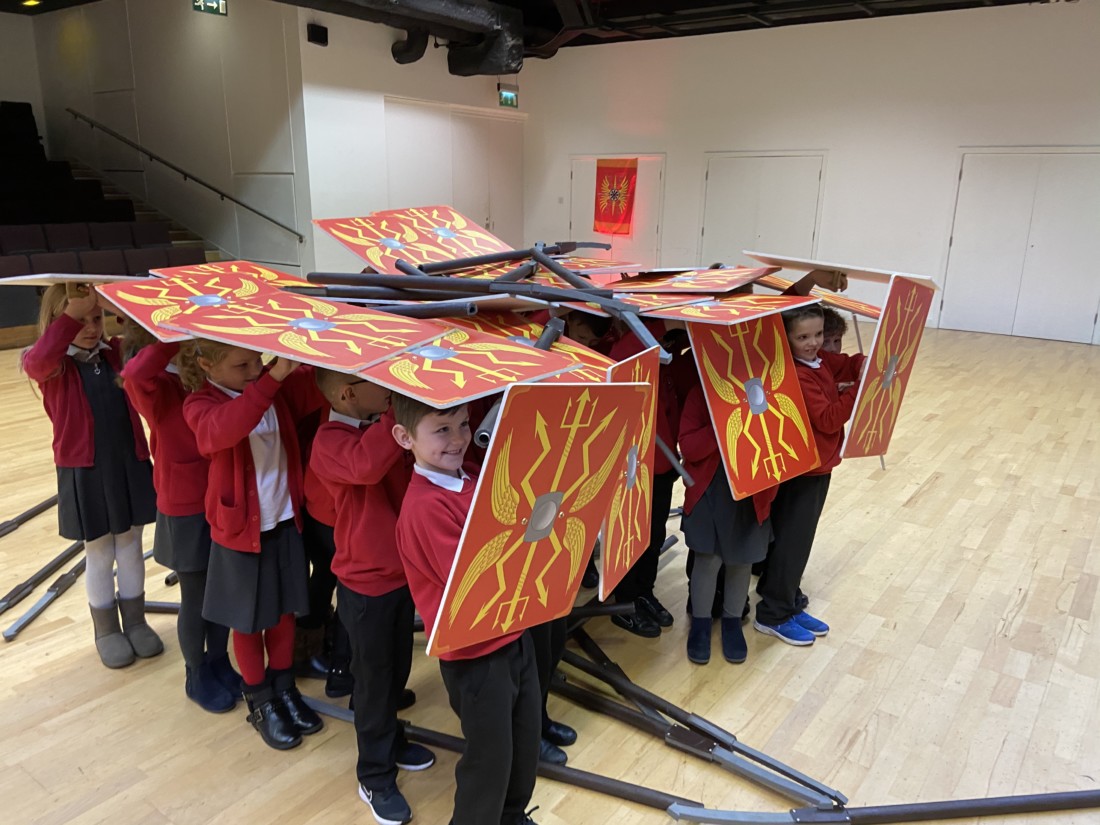 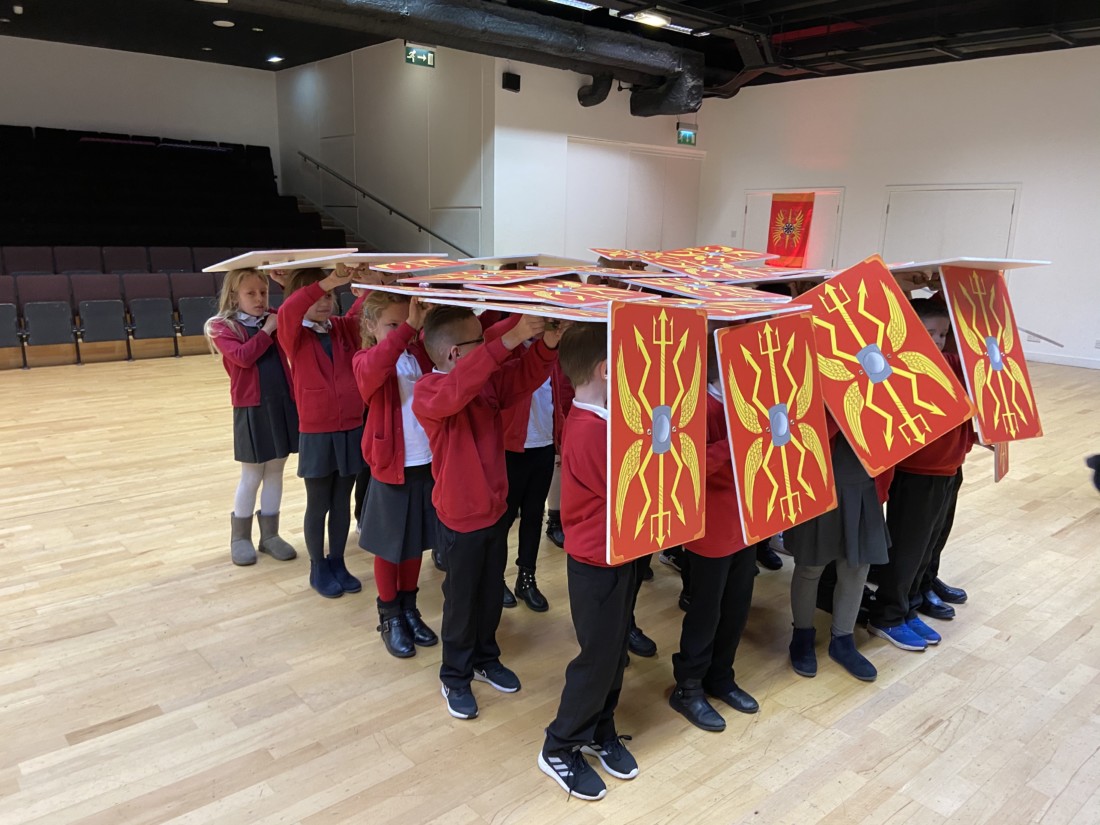 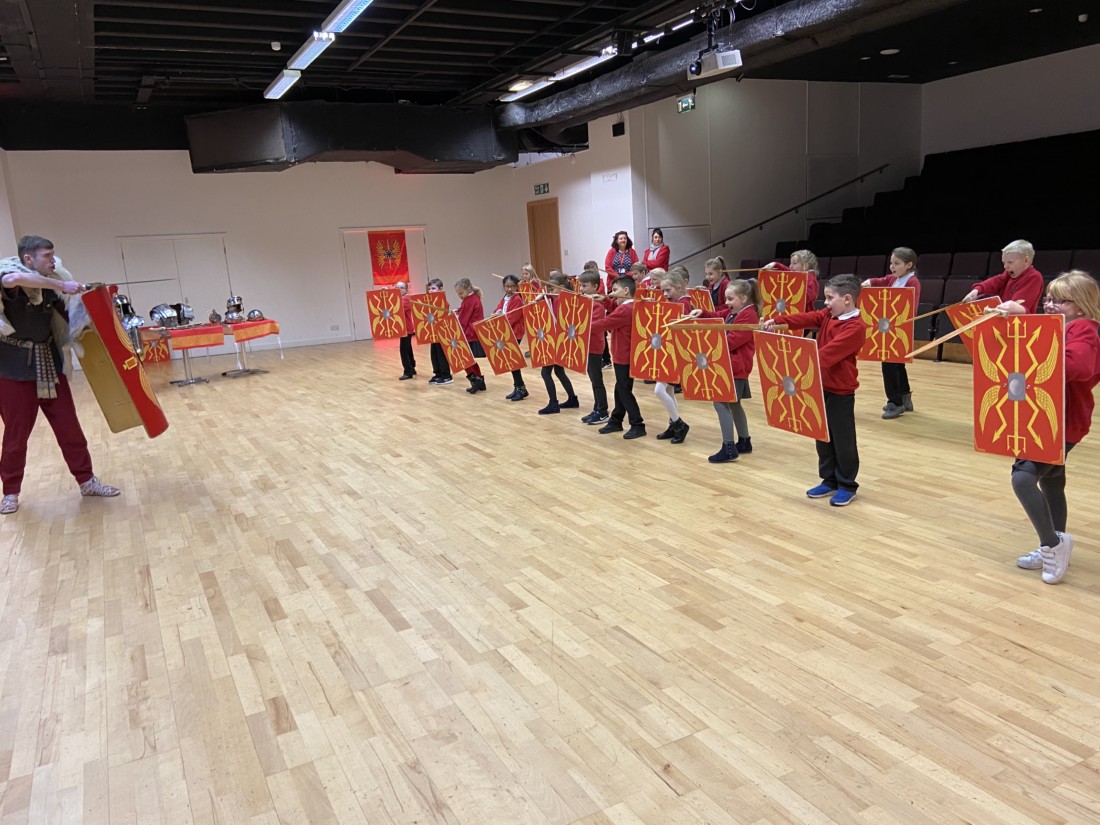 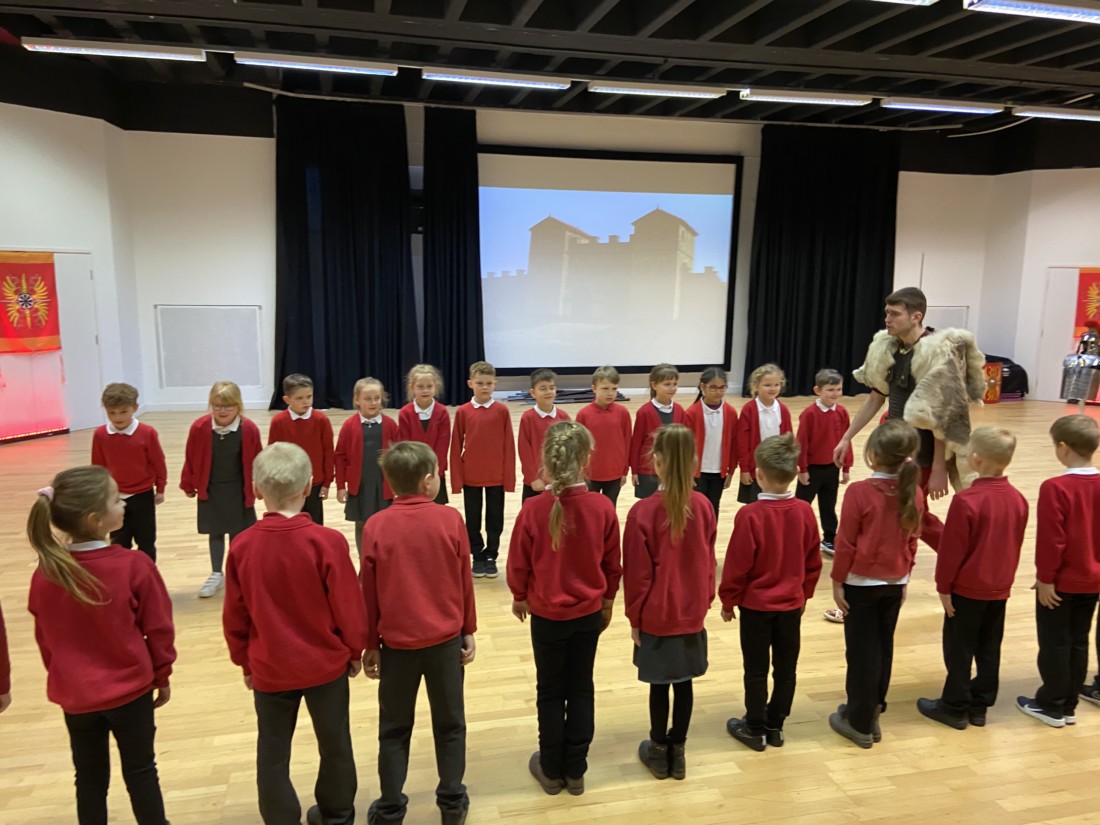 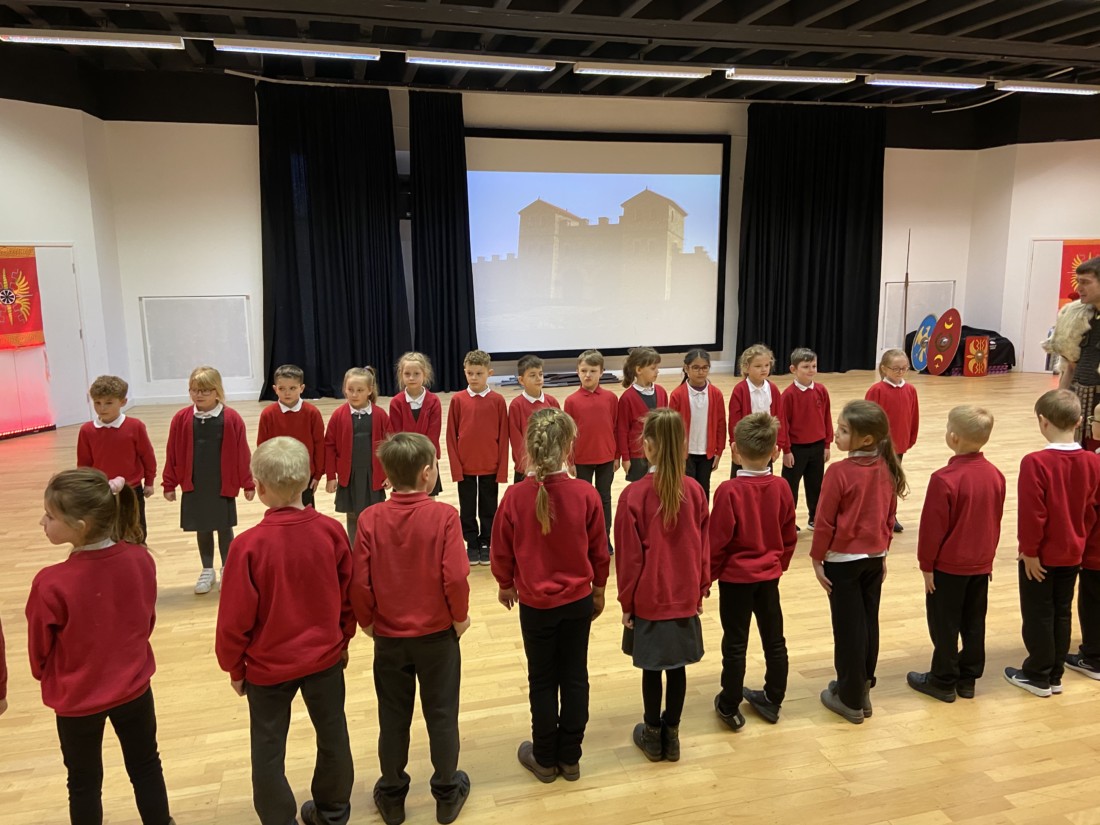 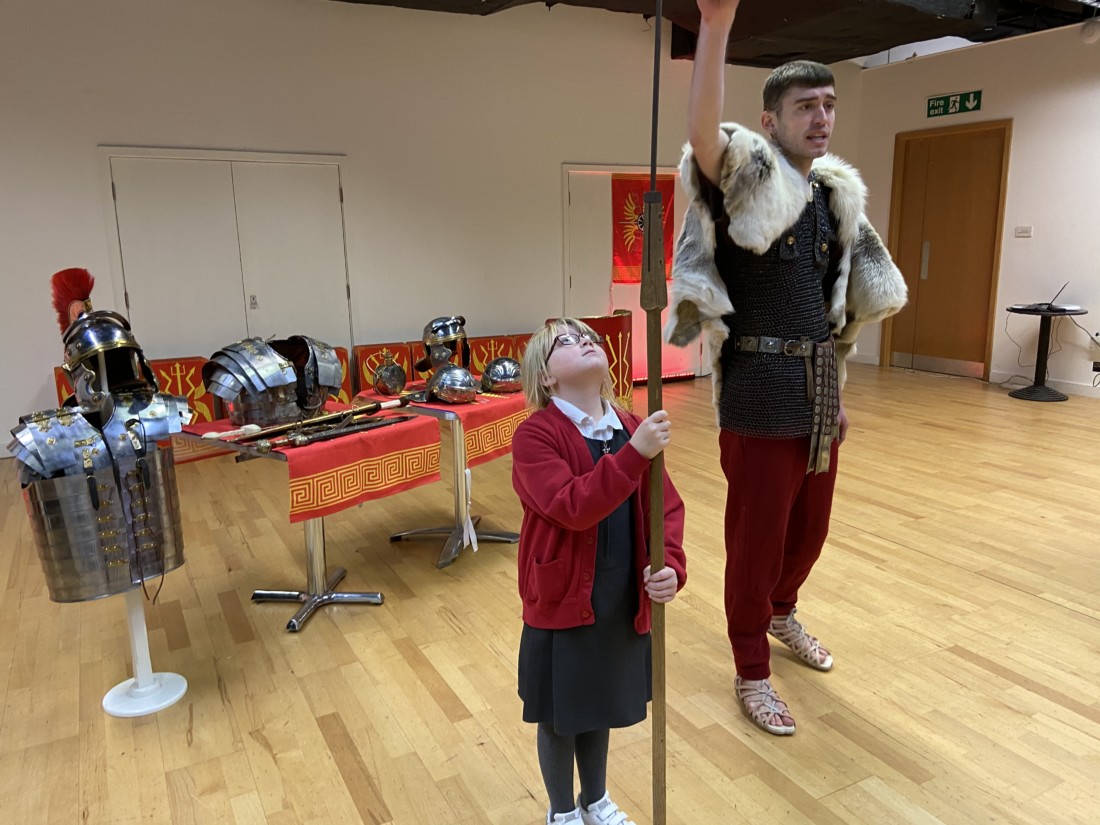 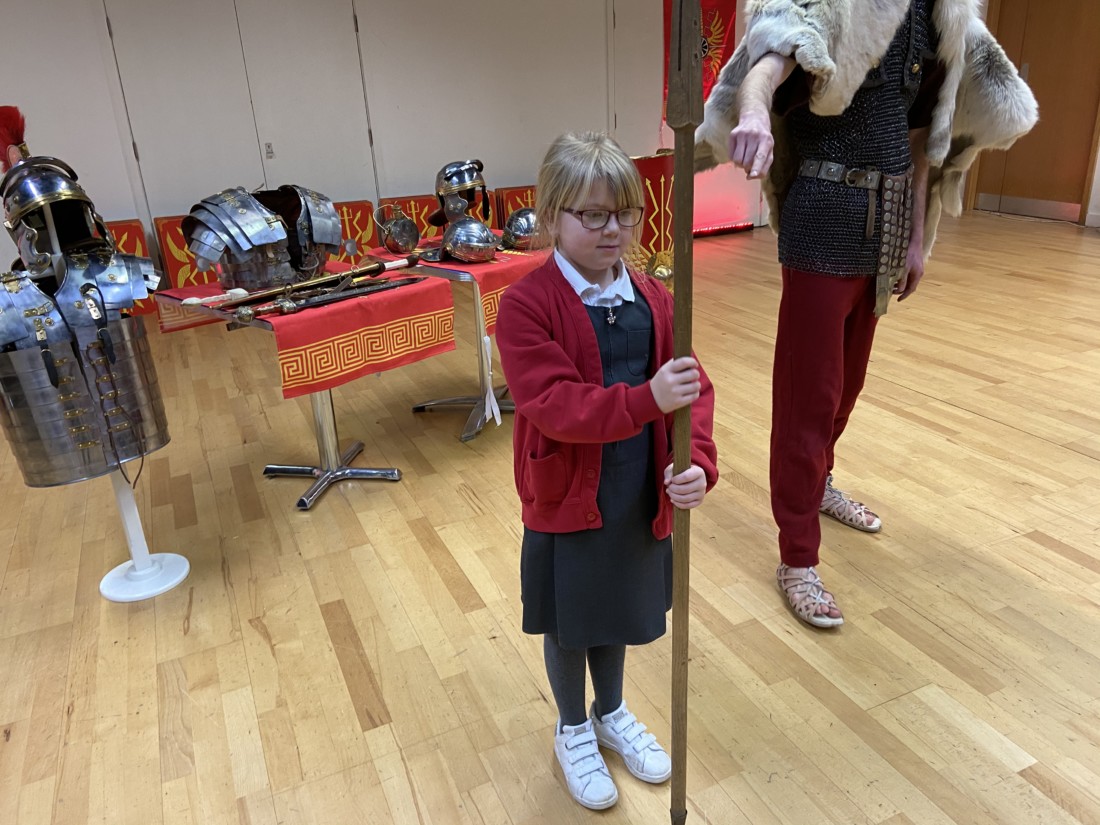 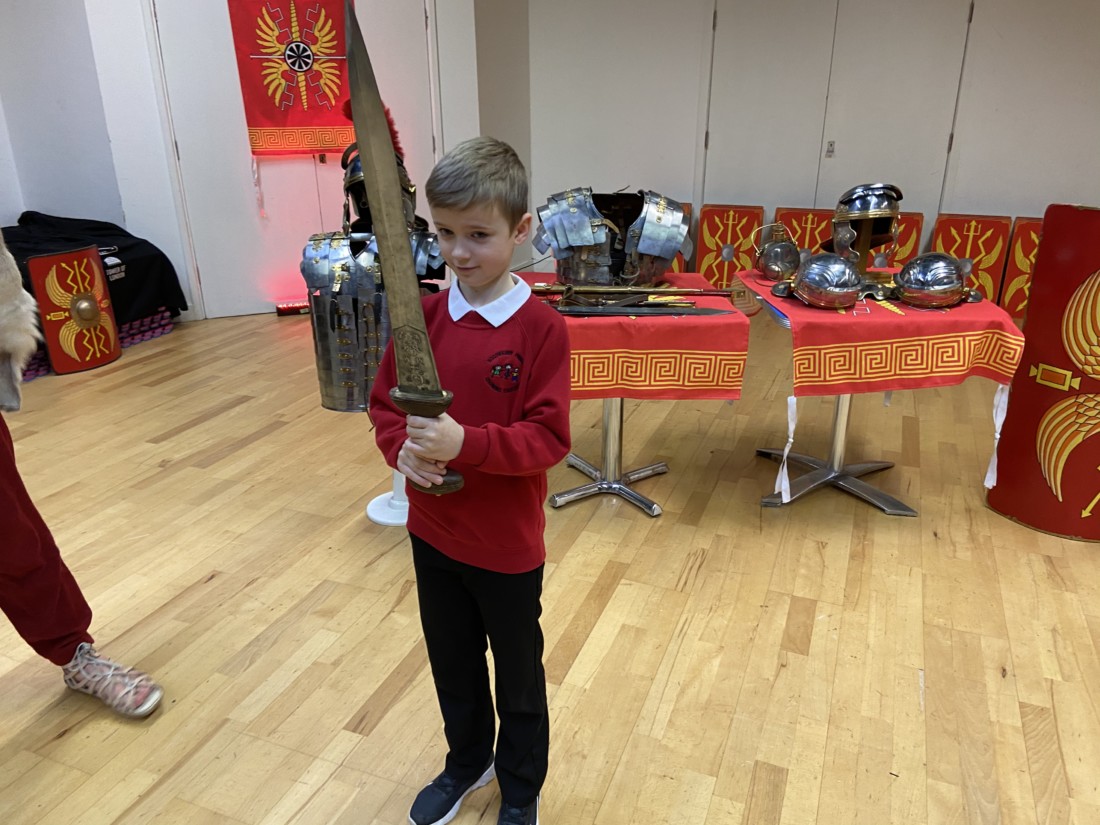 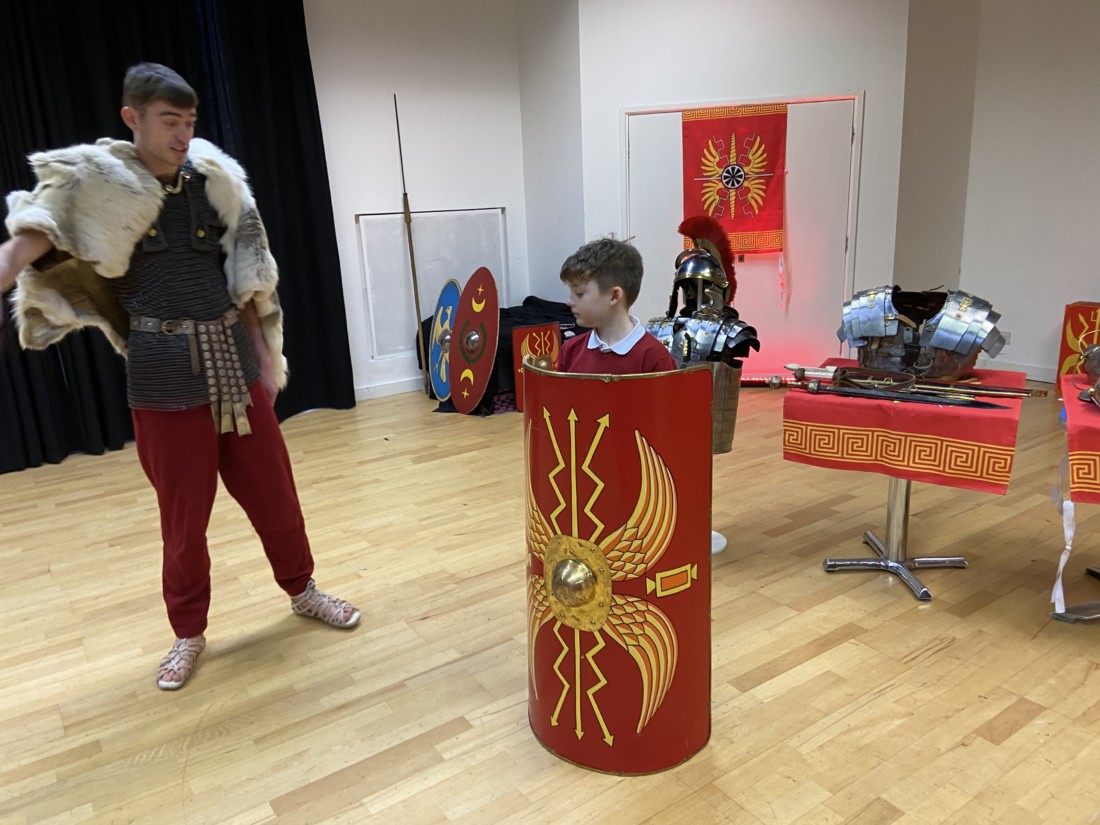 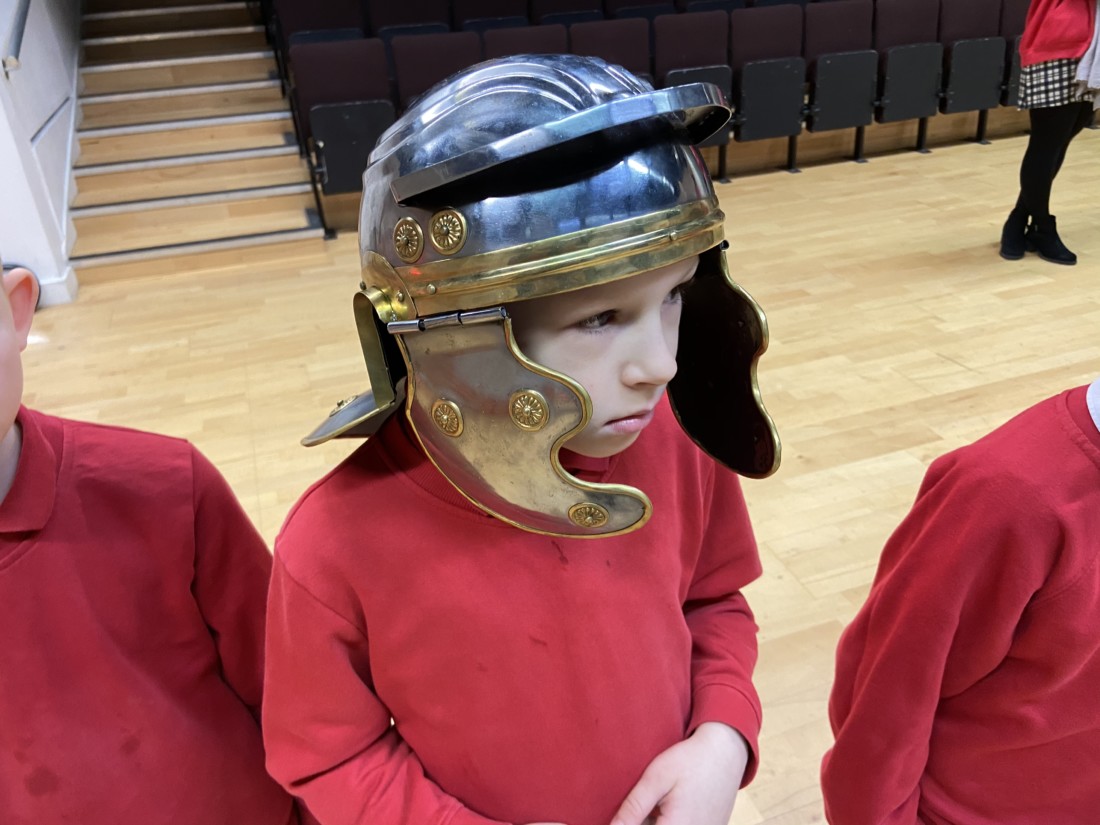 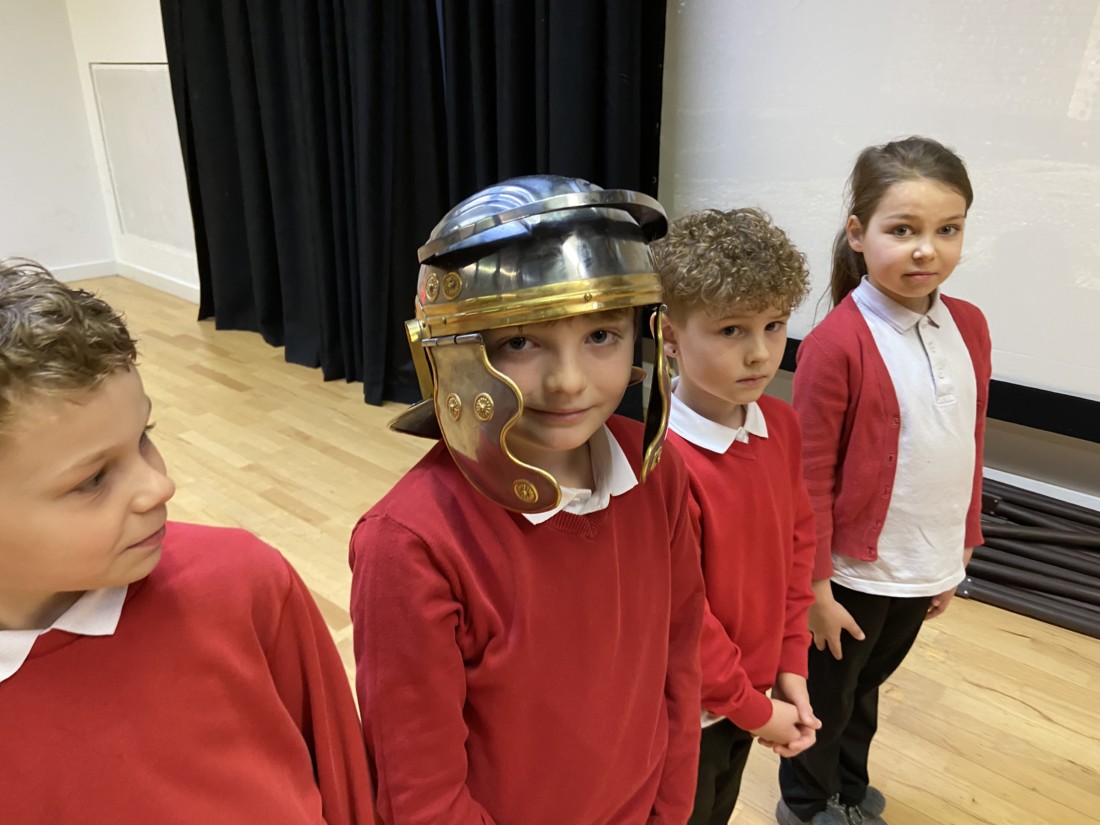 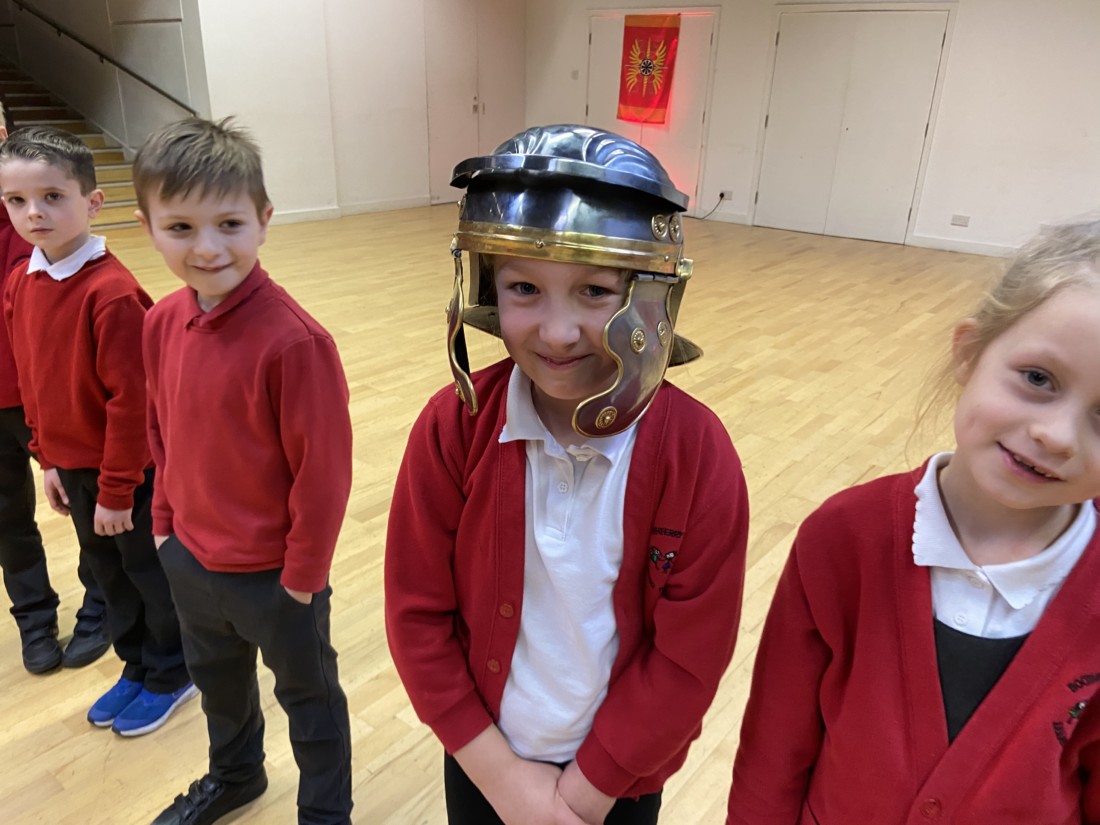 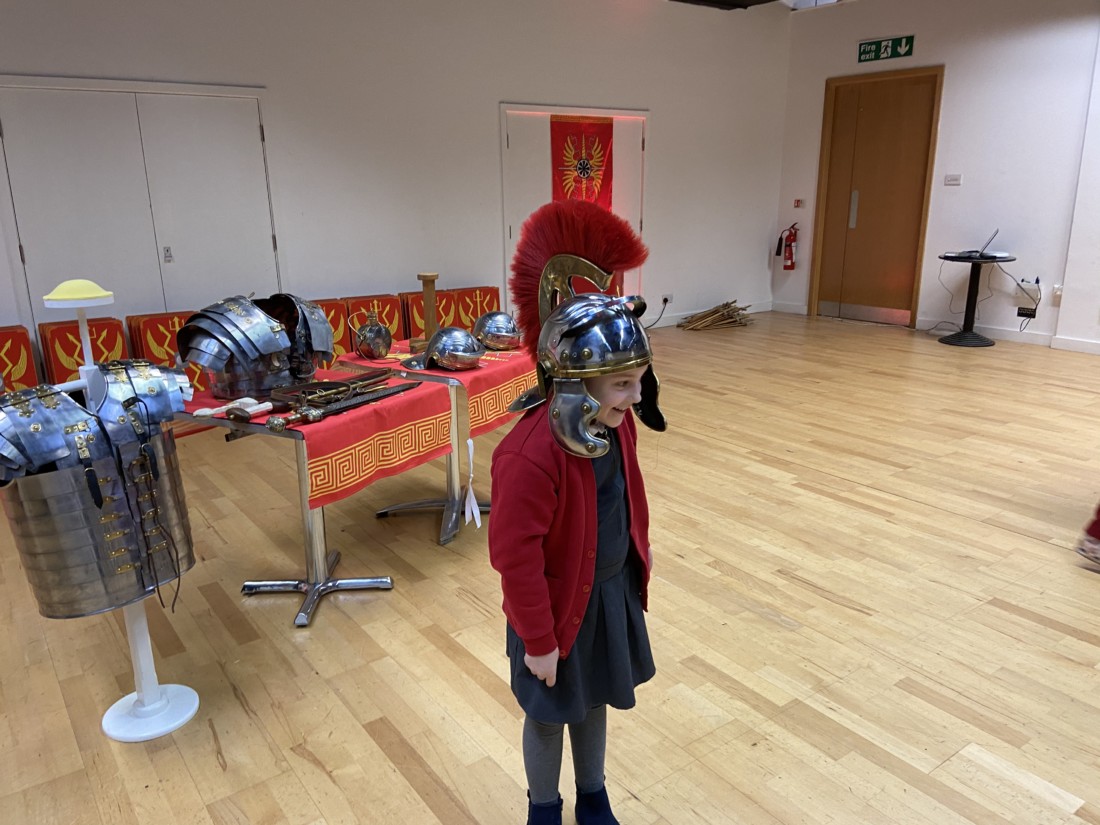 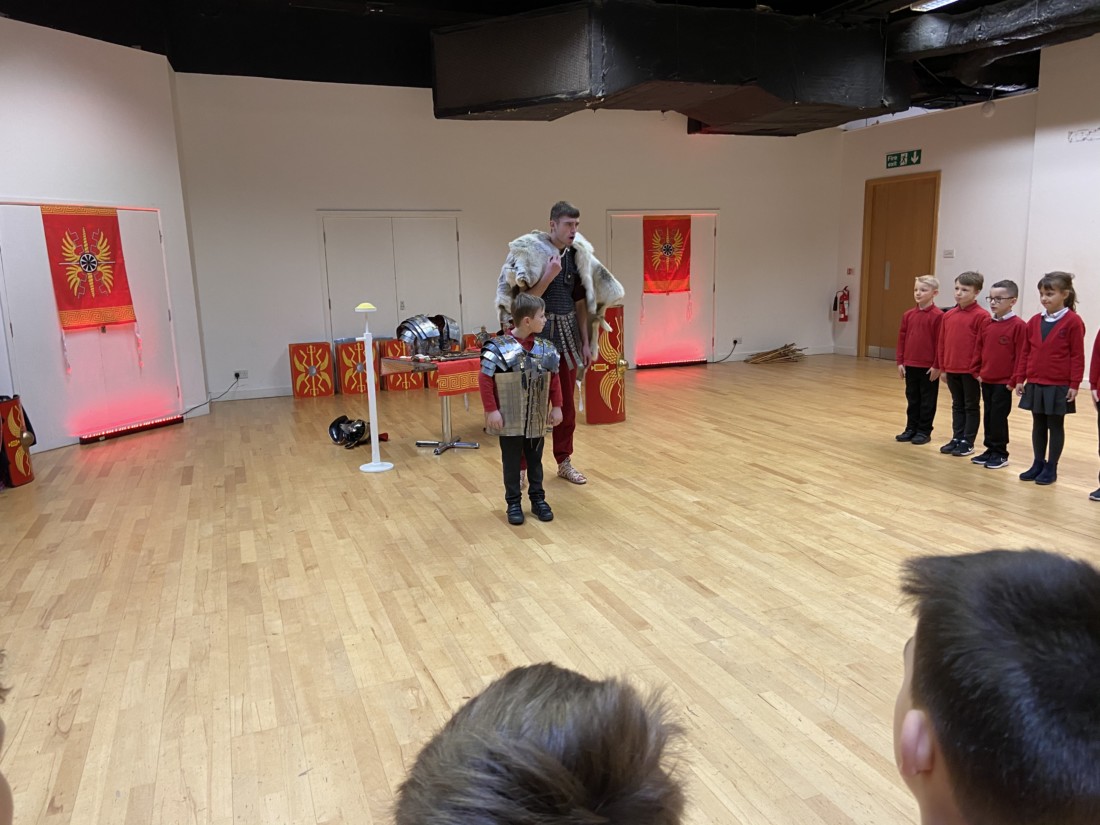 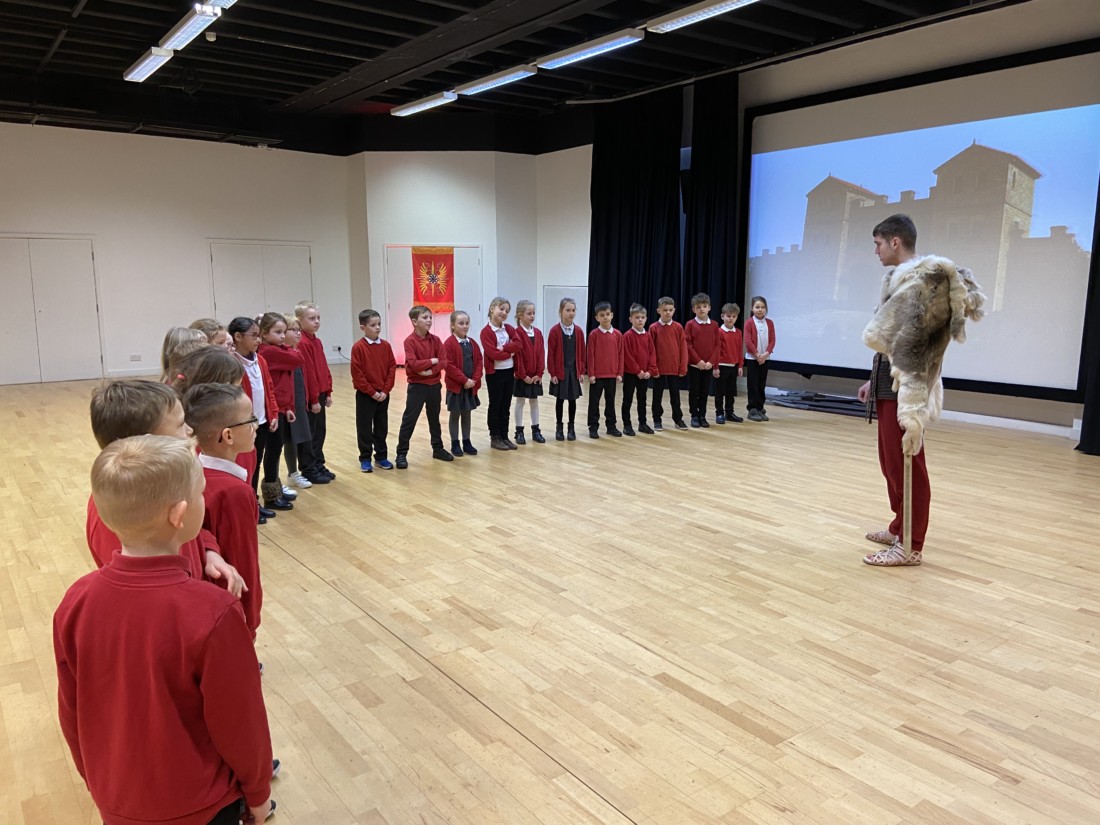 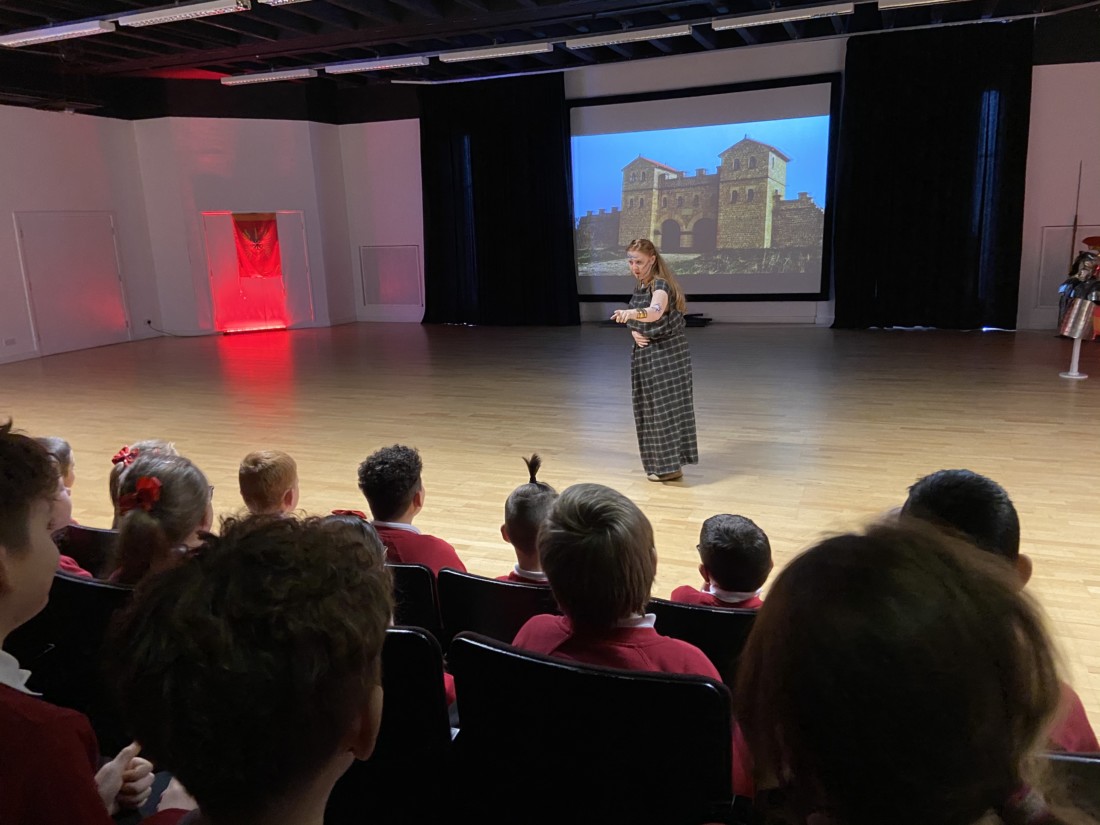 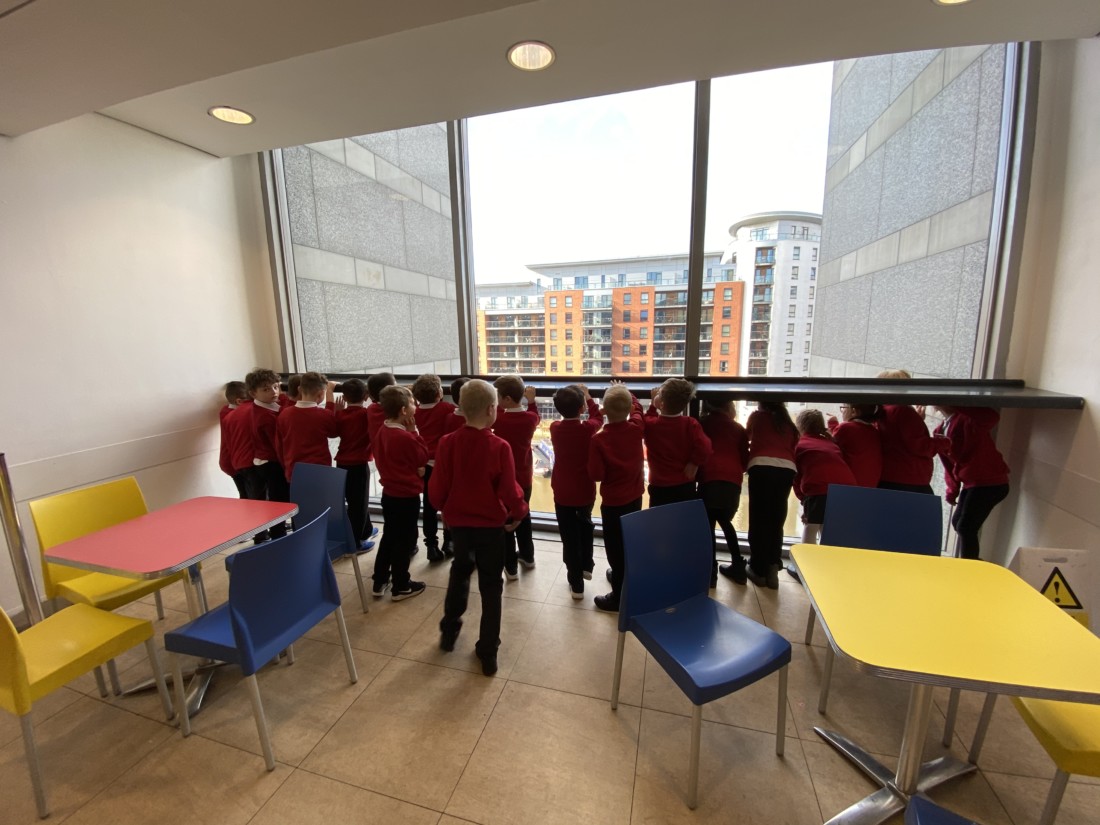 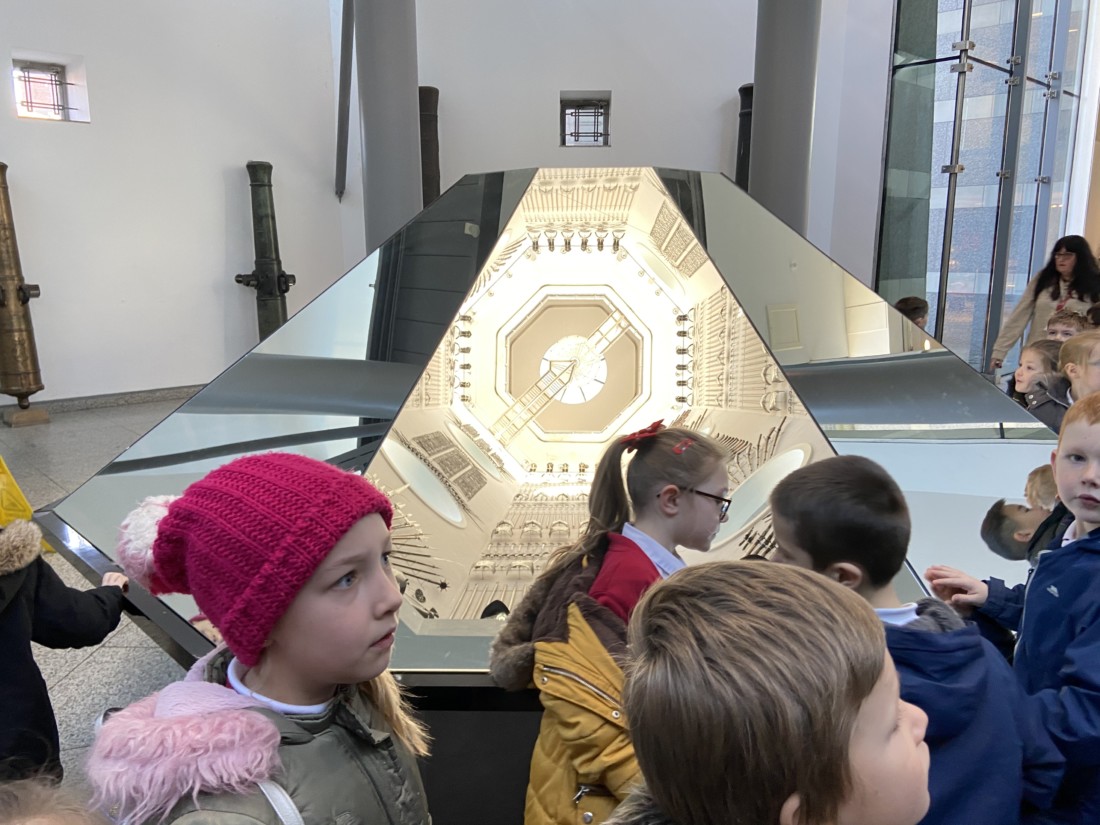 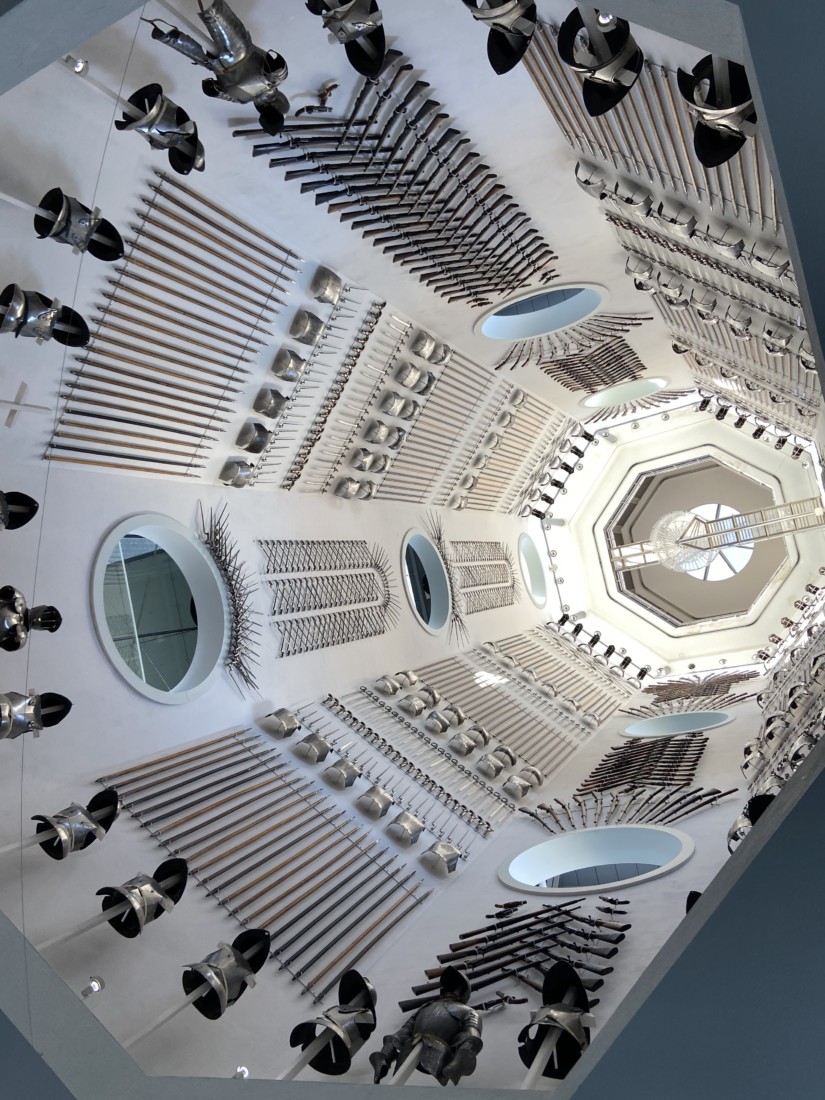