On Tuesday the 24th September, some children from year 4 were chosen to go to the Goole Sport Partnership’s Netball Festival at Kingsway Primary School. The children learnt attacking, defending and game skills including passing and shooting. They then took part in mini games with other children from schools across Goole. The children were enthusiastic and ready to learn, with two of our super stars being chosen as children that had made most effort throughout the sessions. We look forward to another fantastic Netball Festival next year. 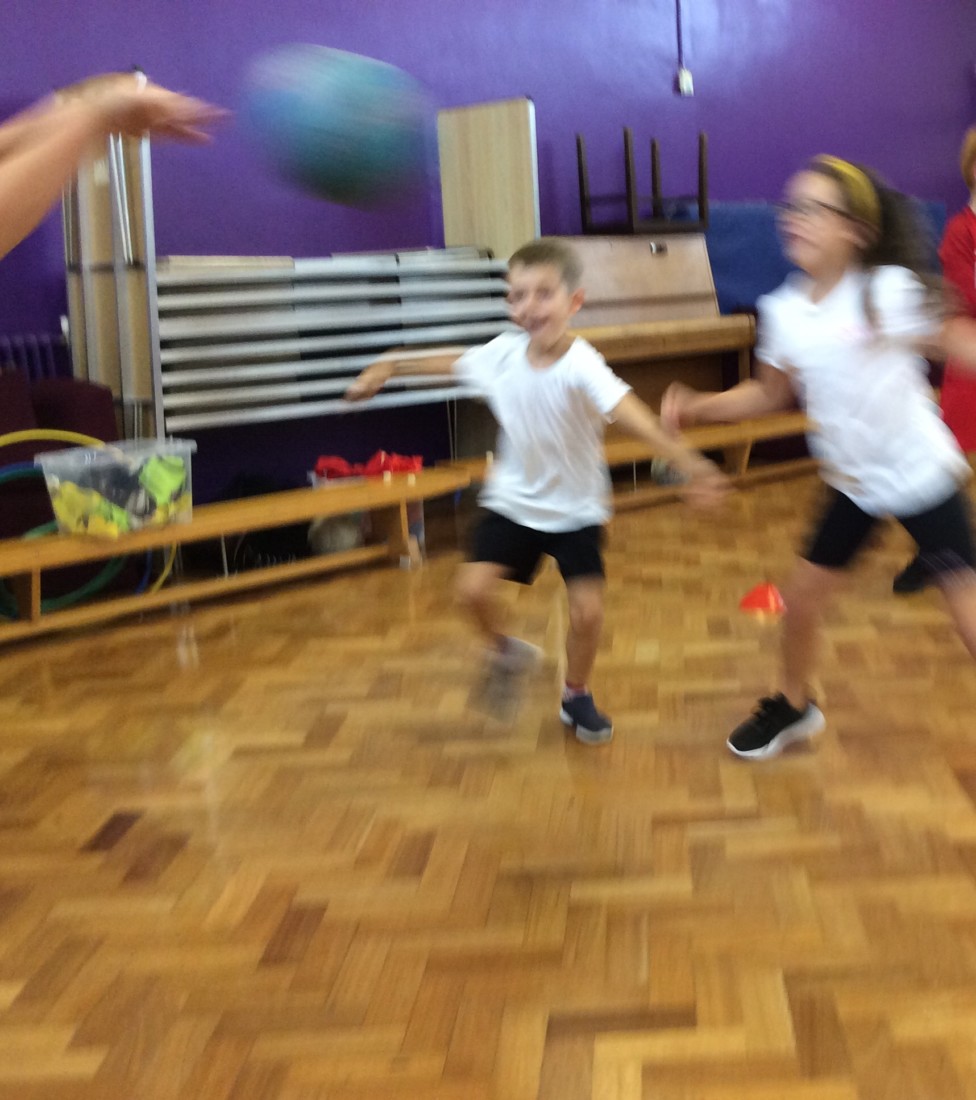 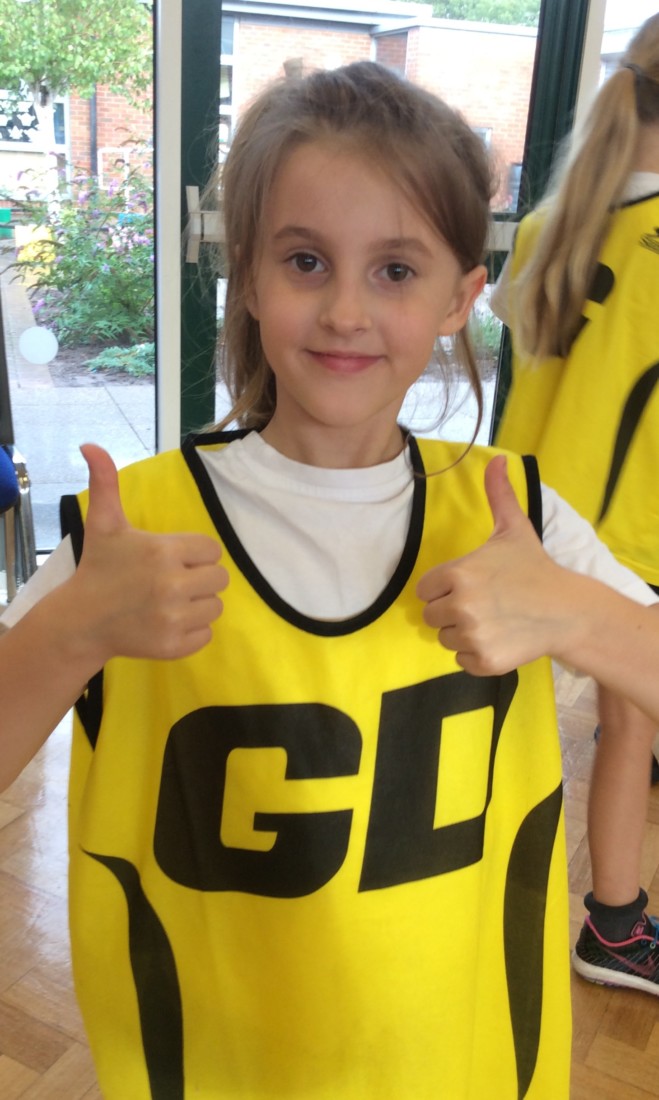 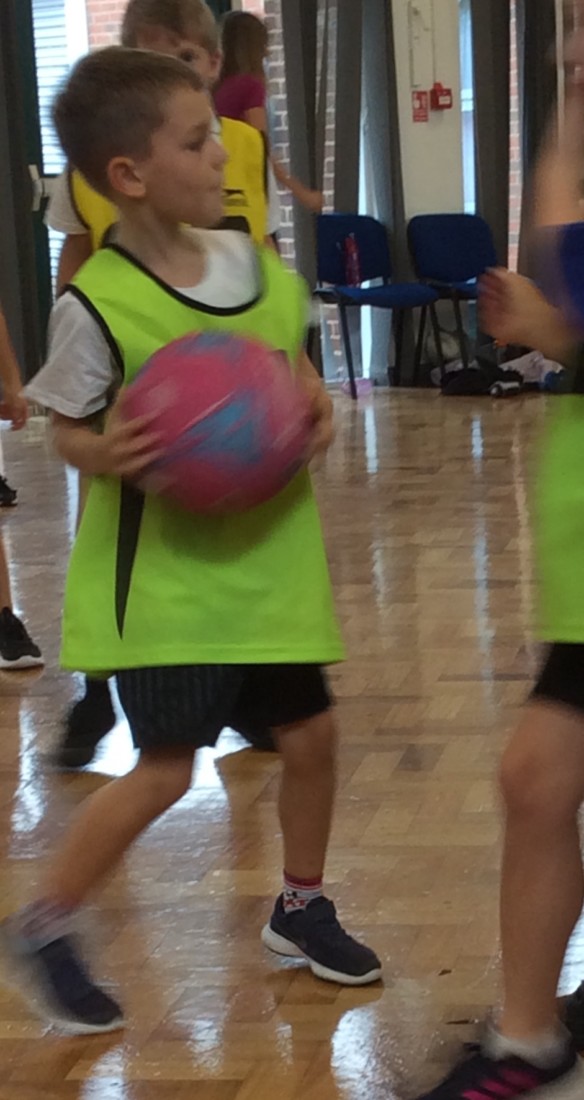 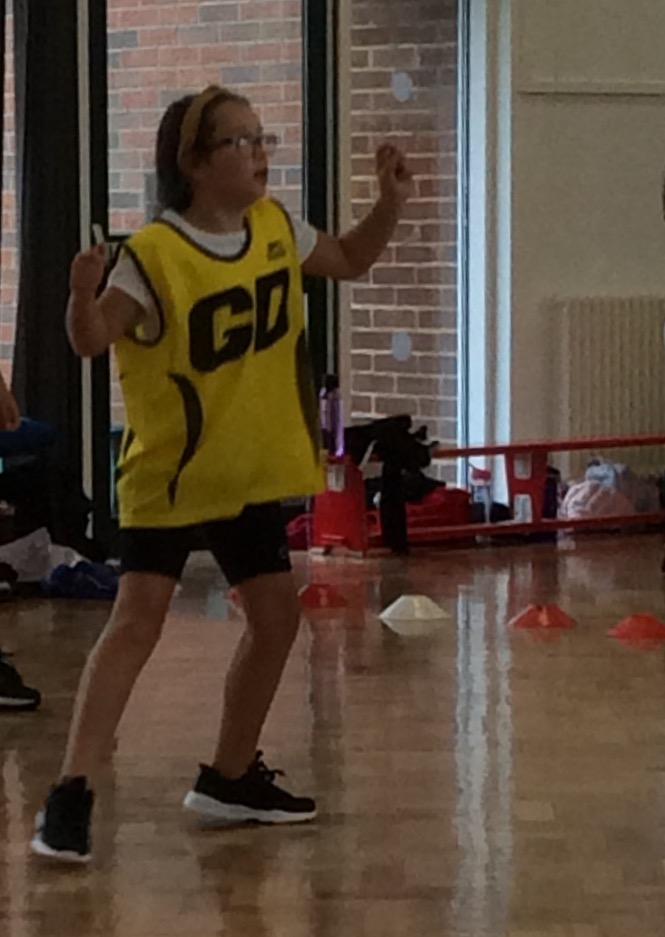 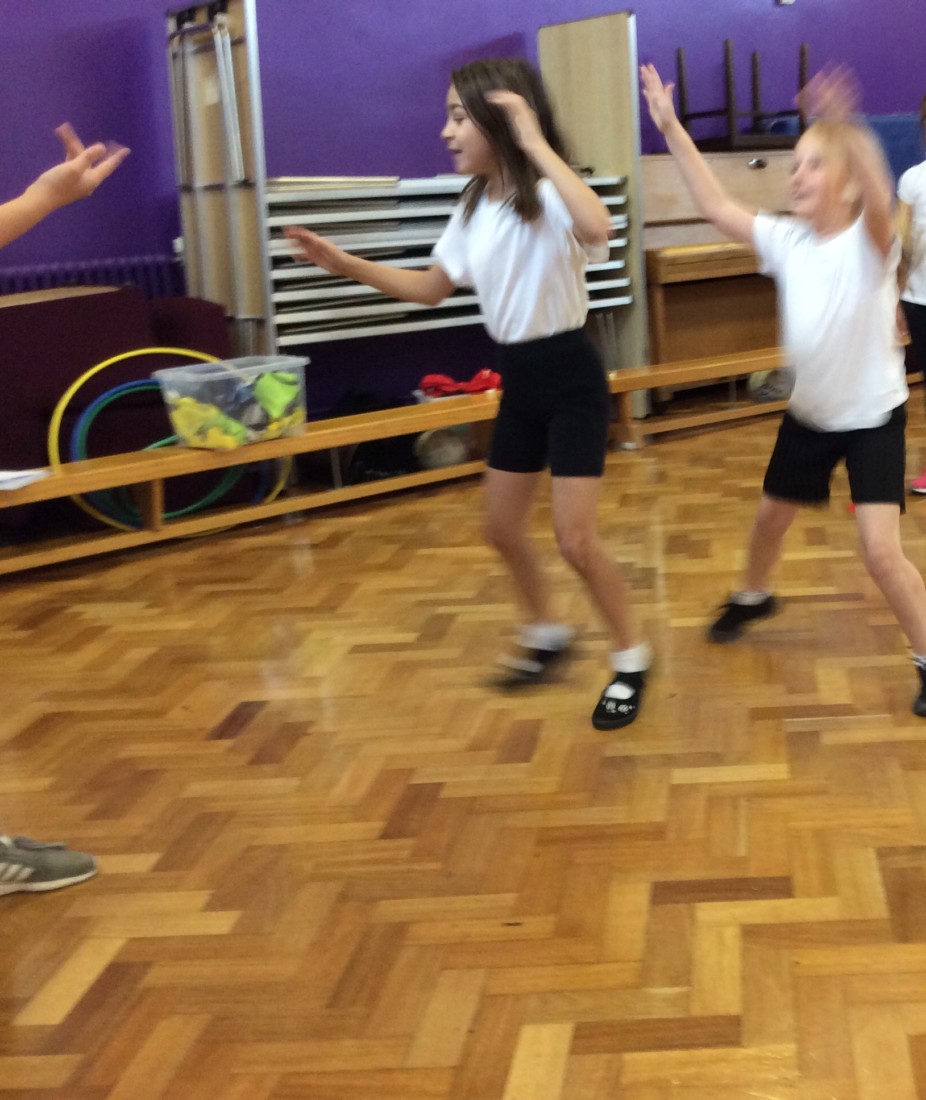 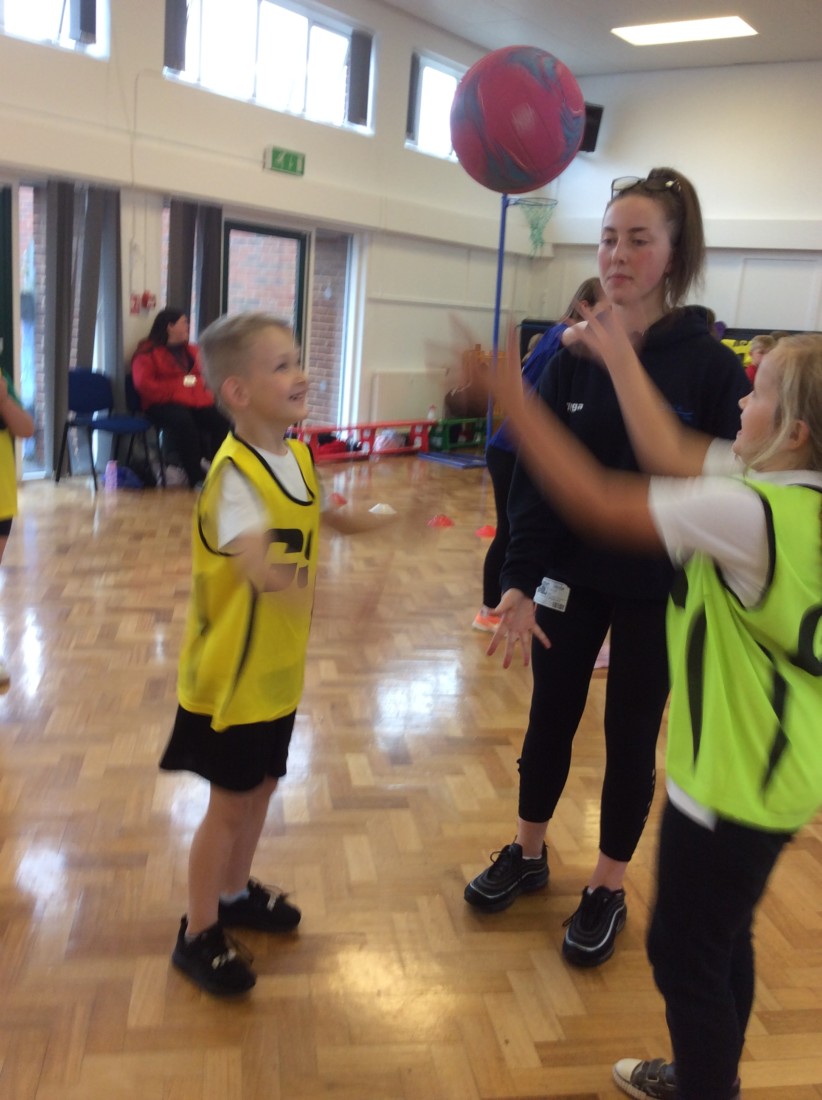 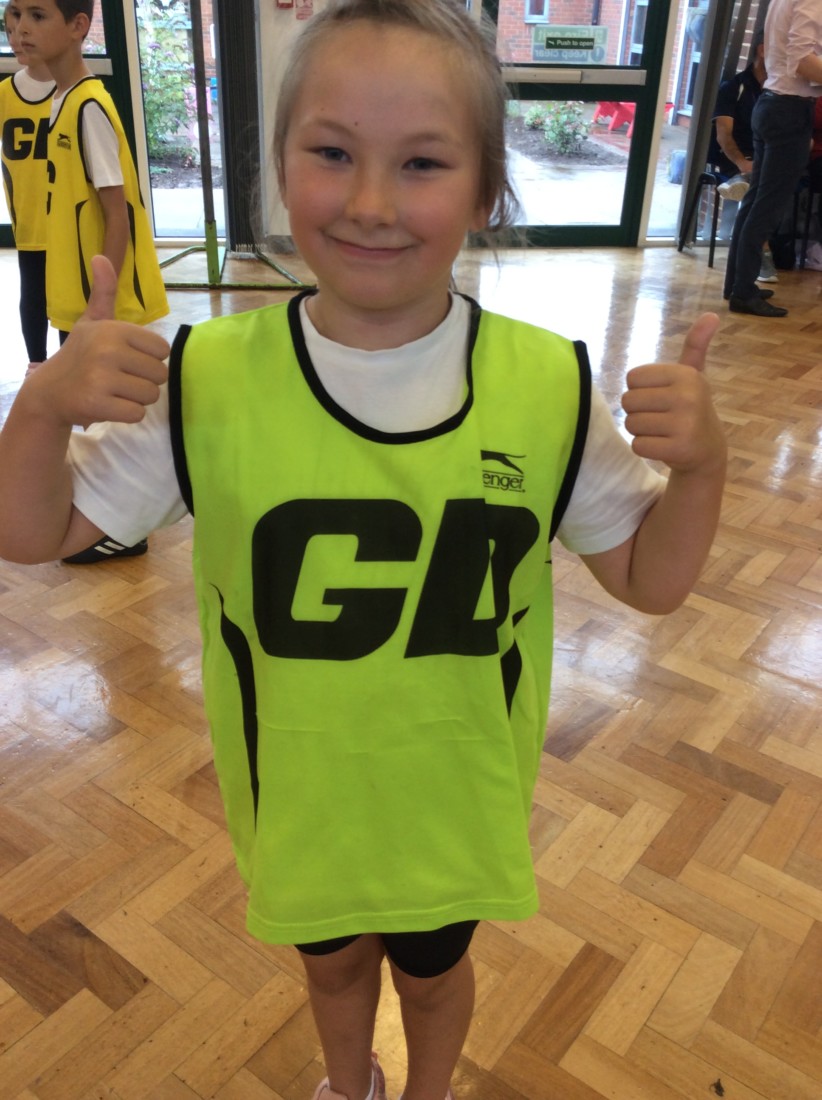 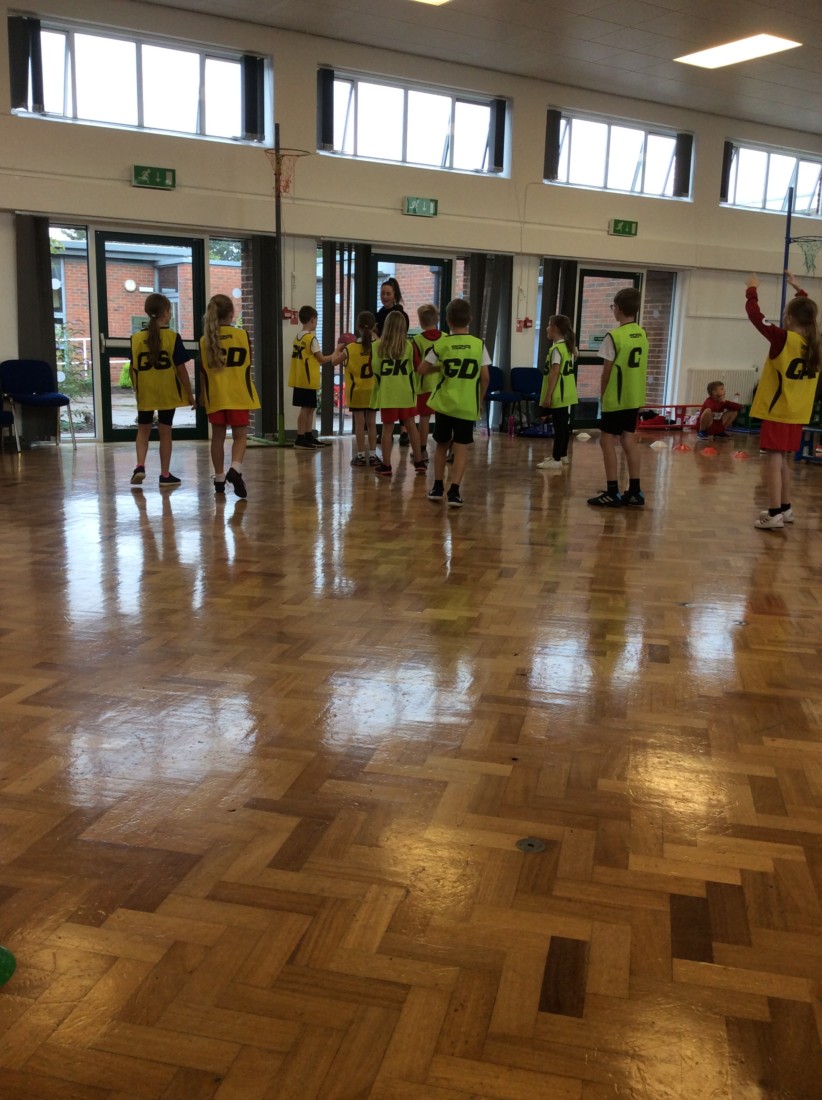 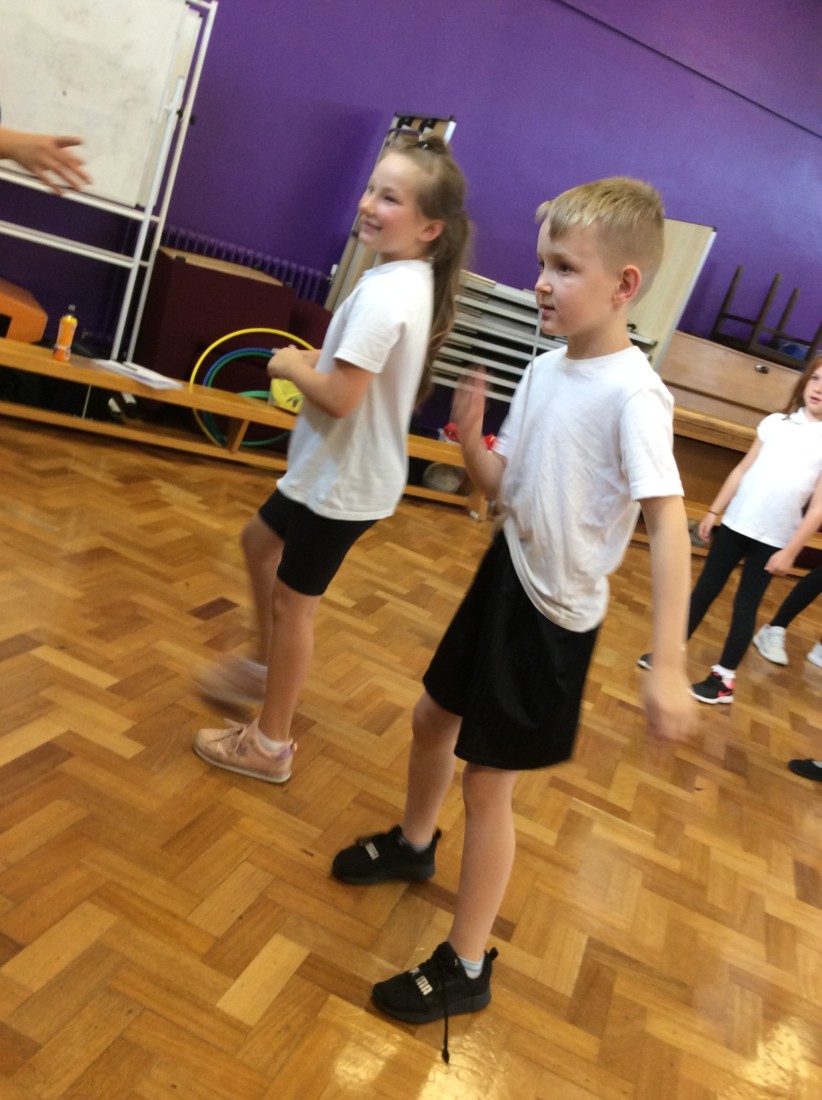 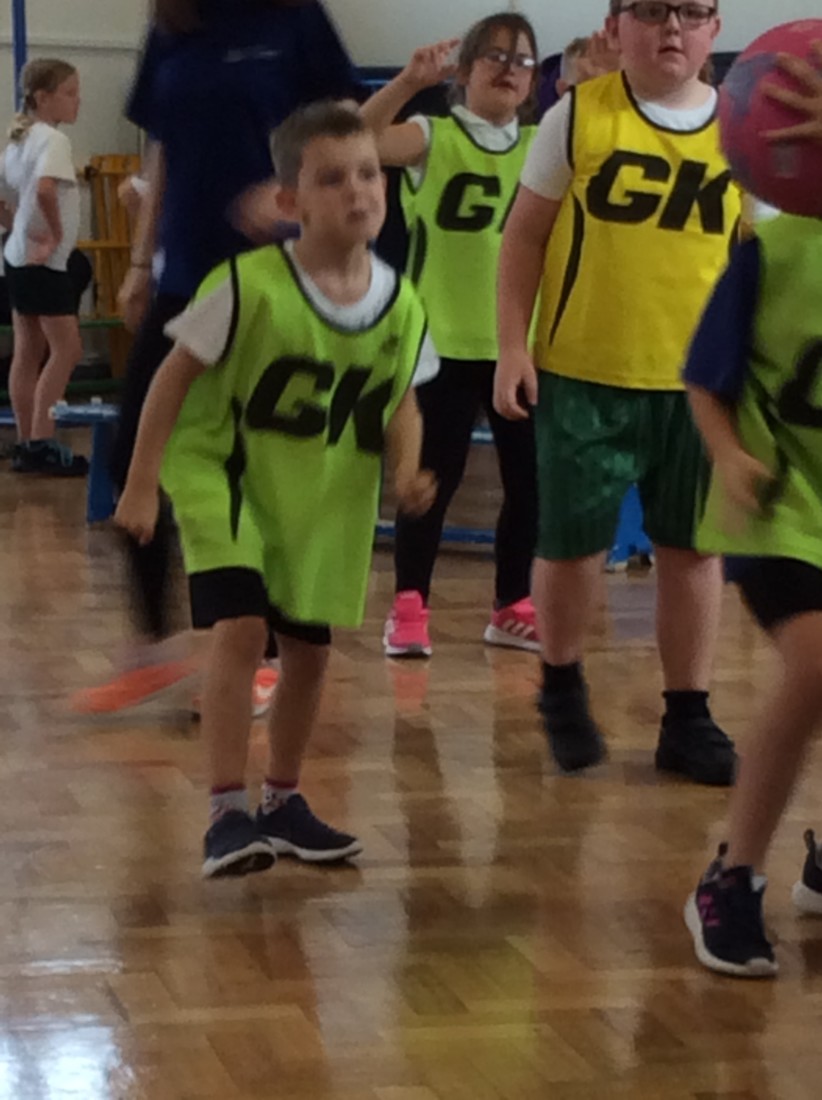 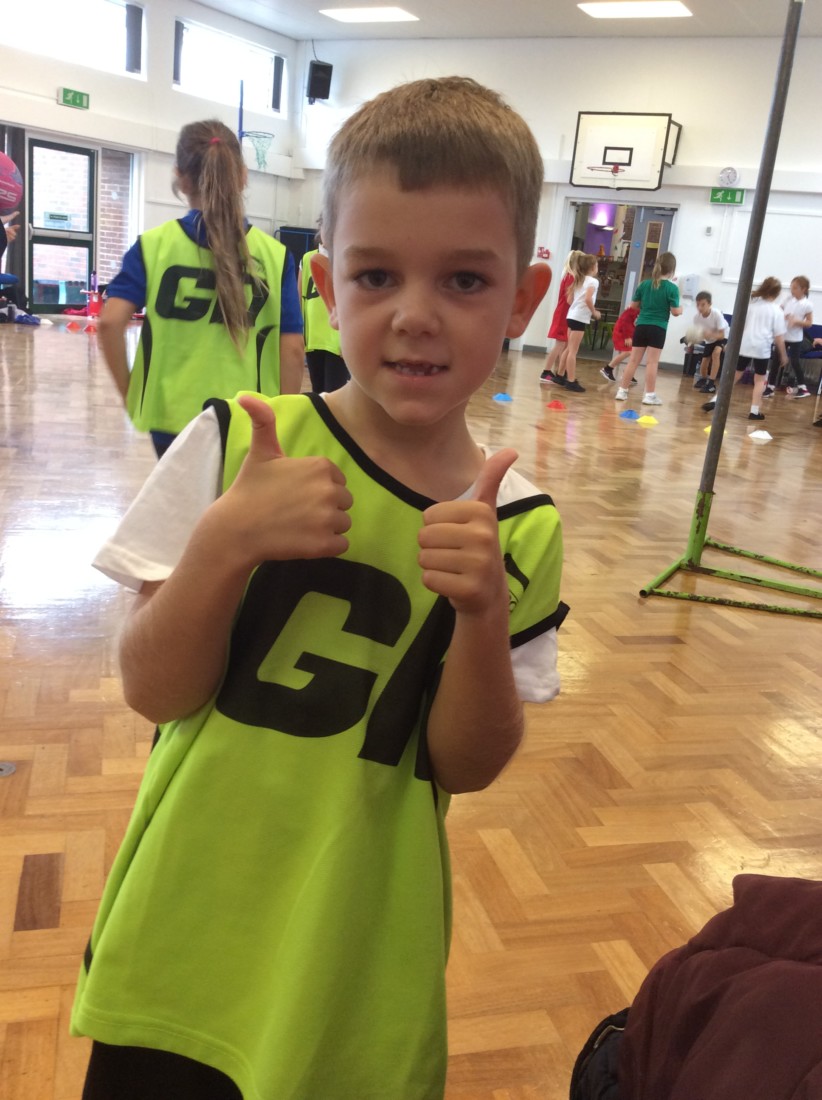 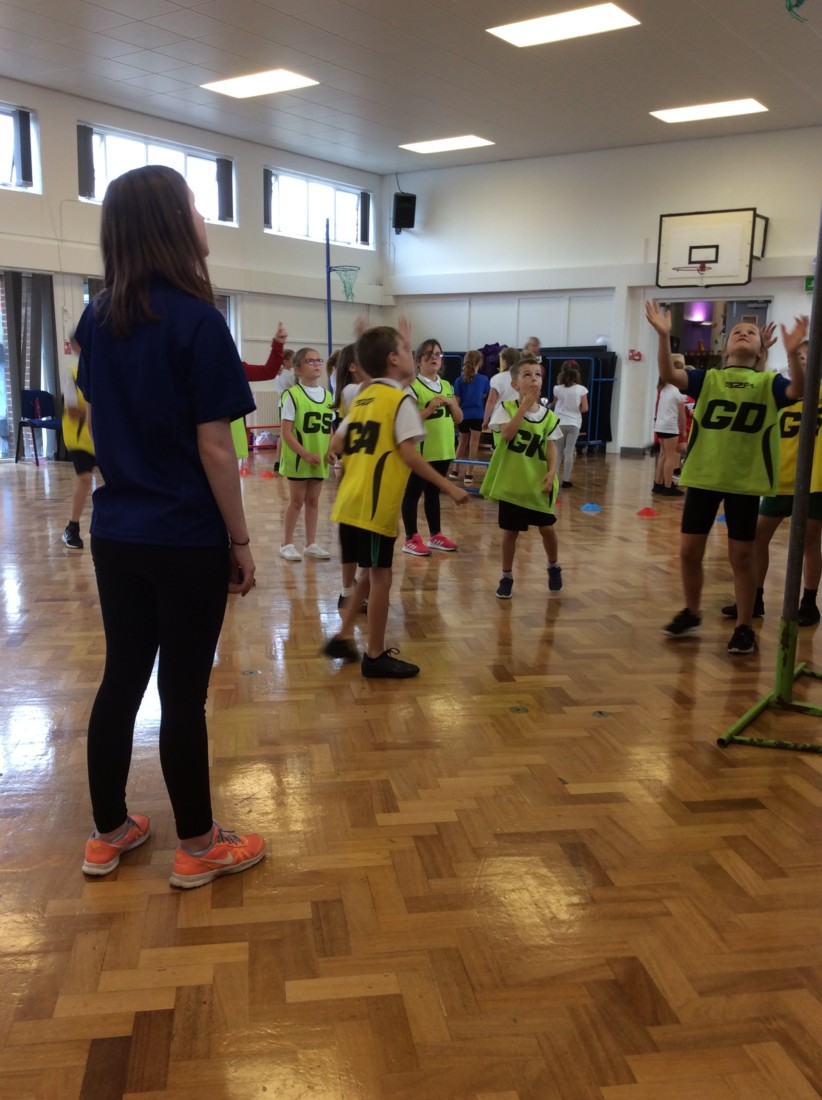 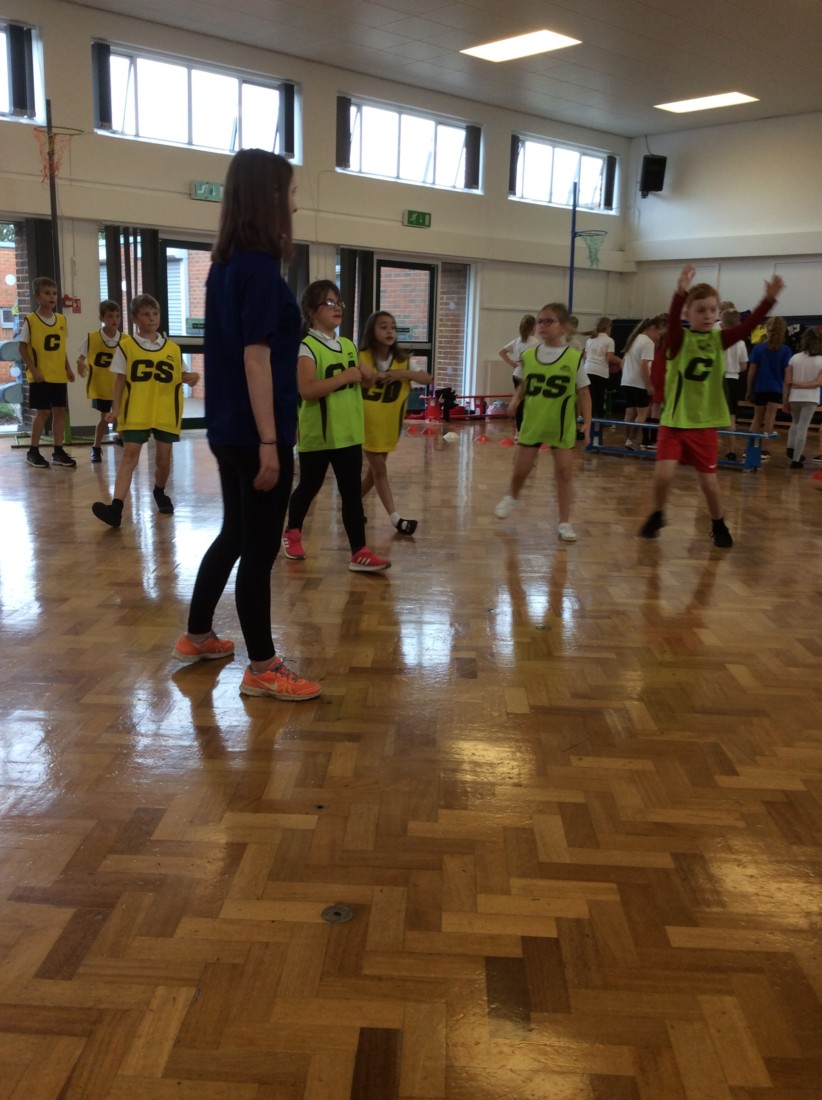 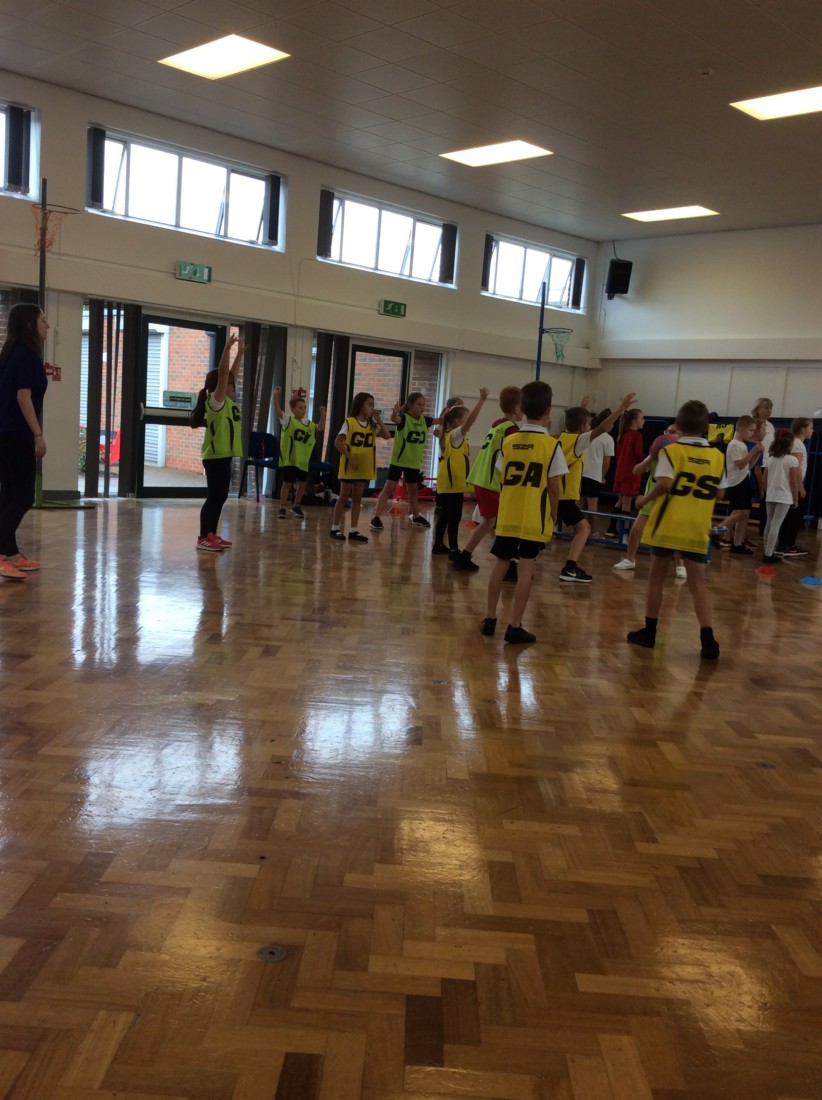 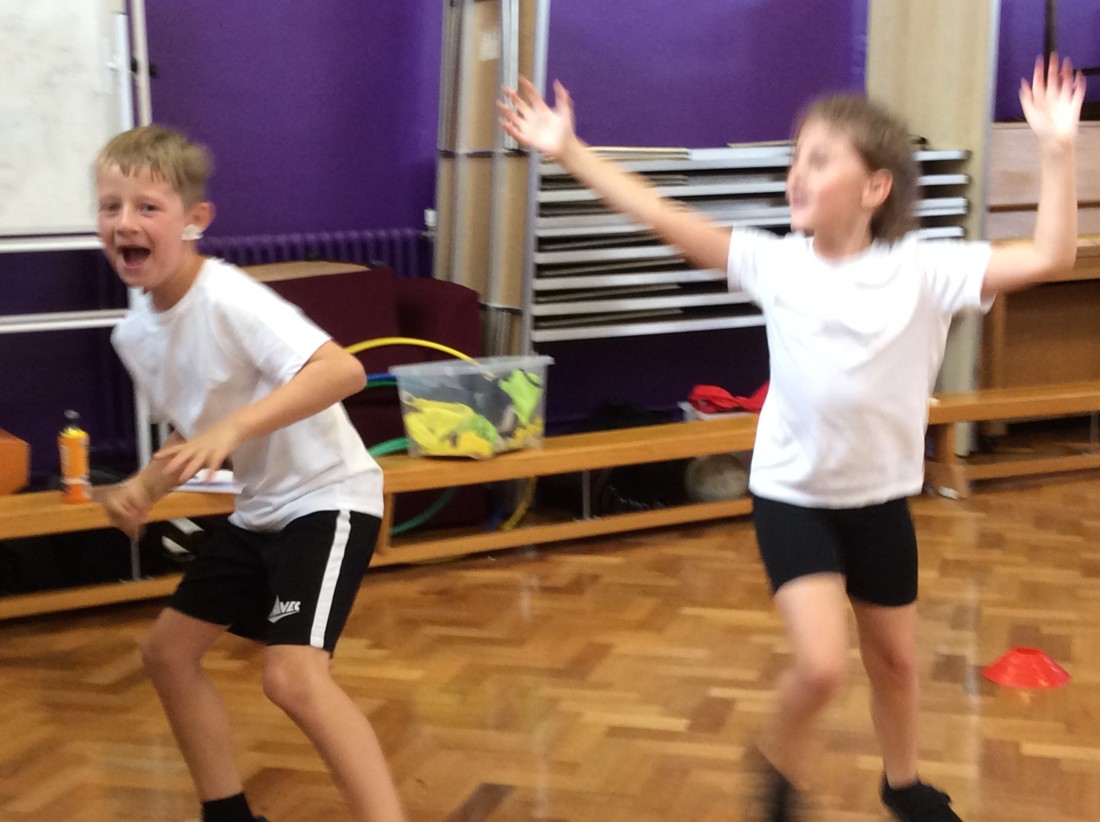 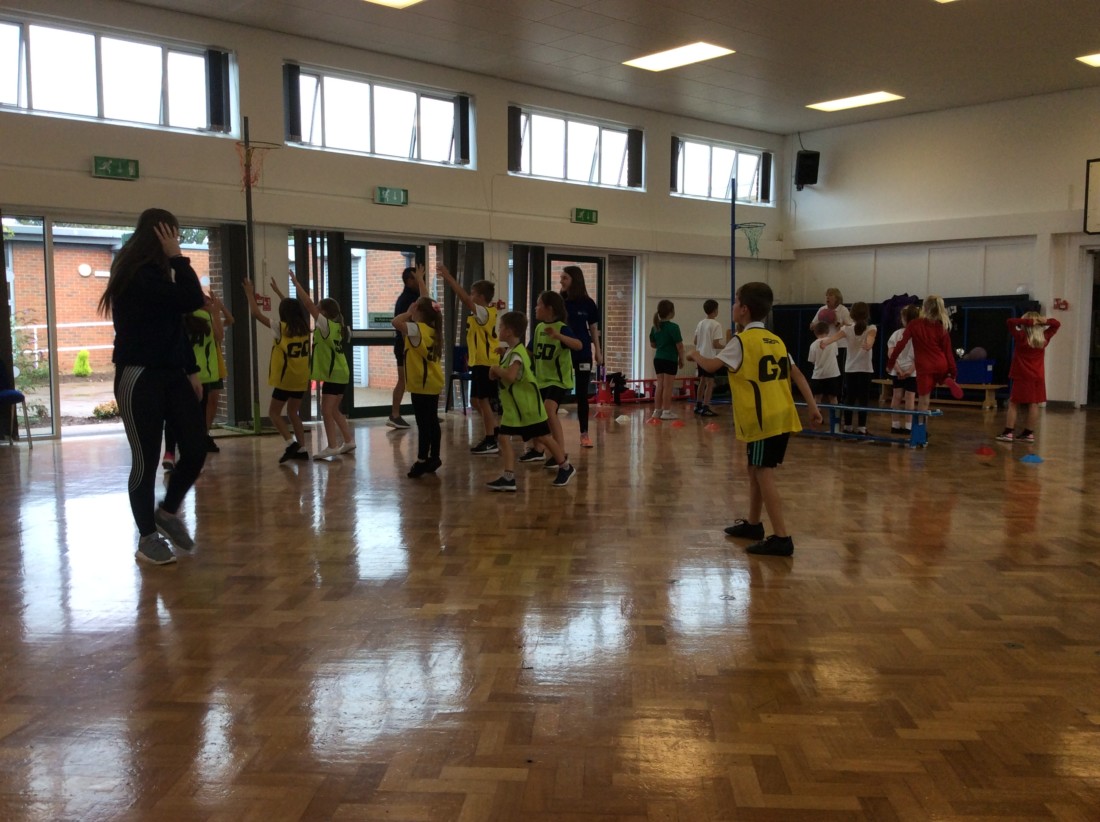 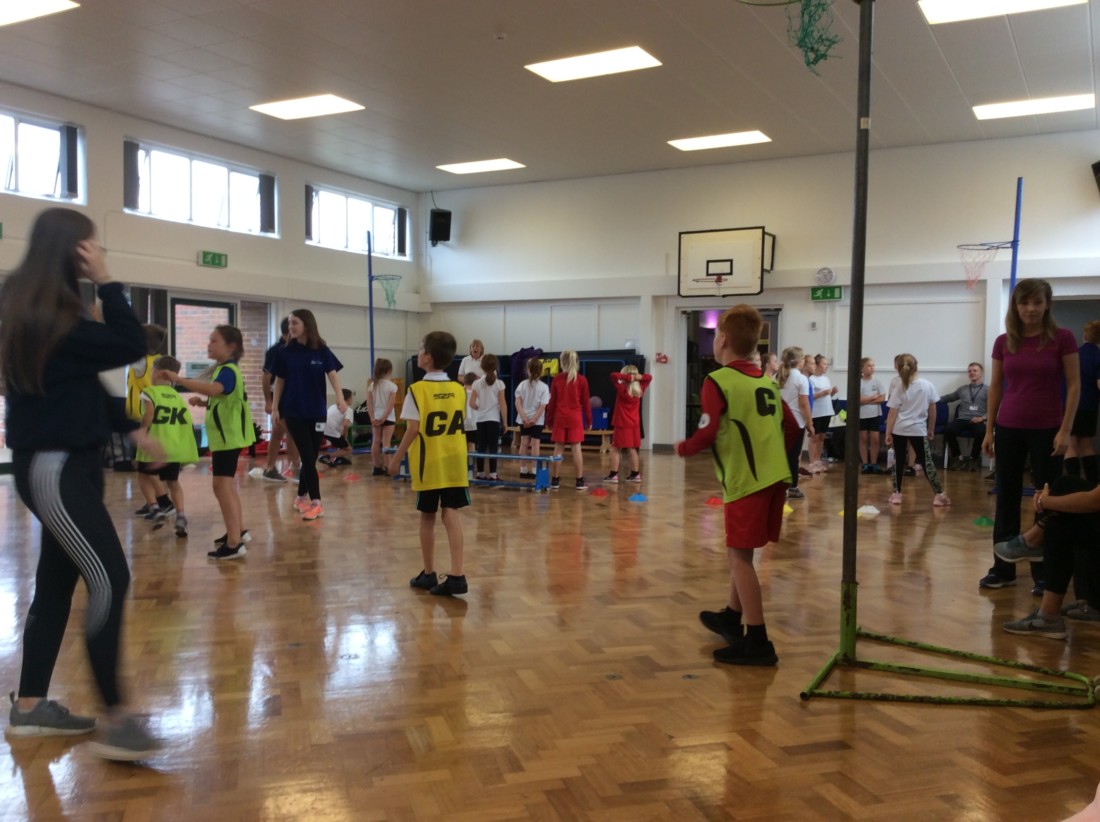 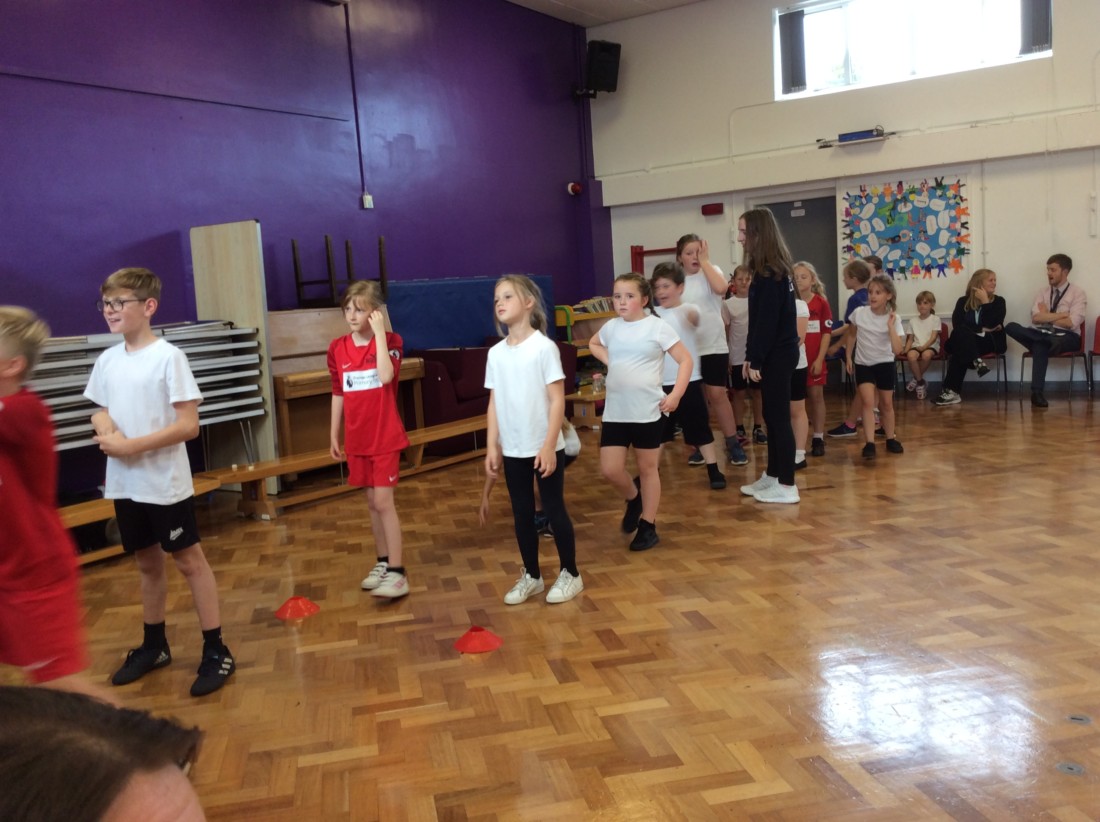 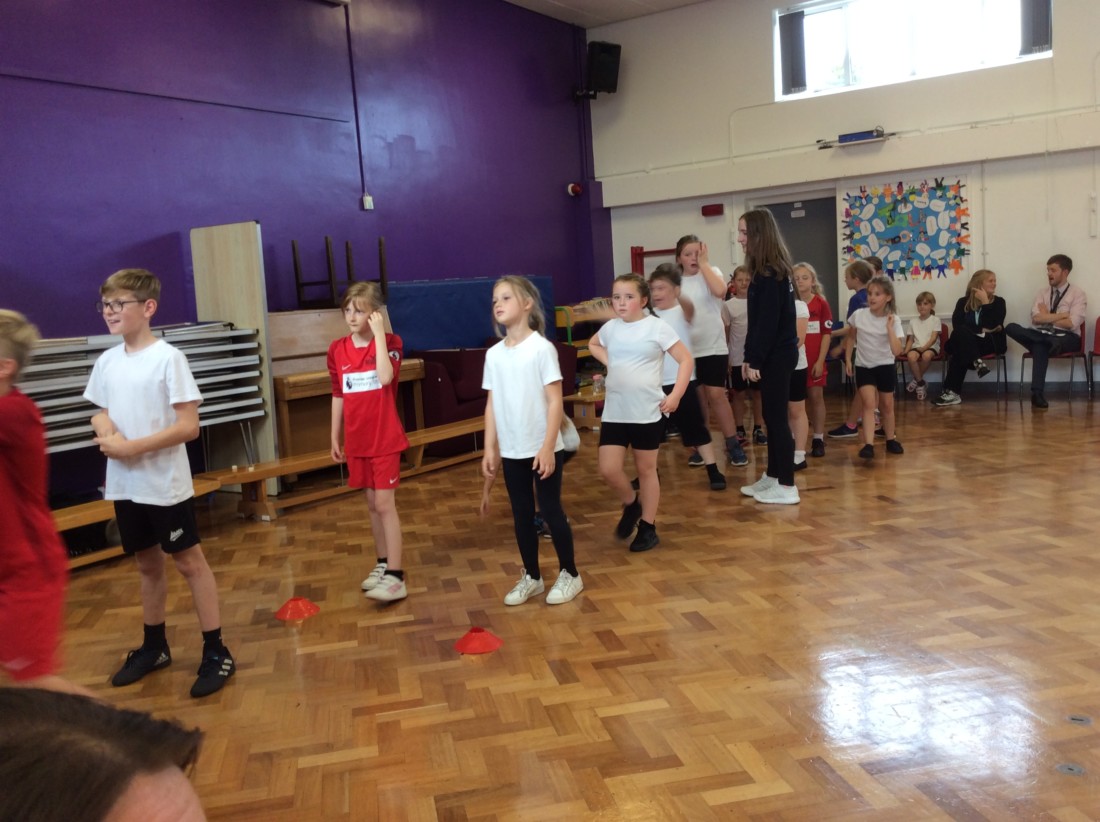 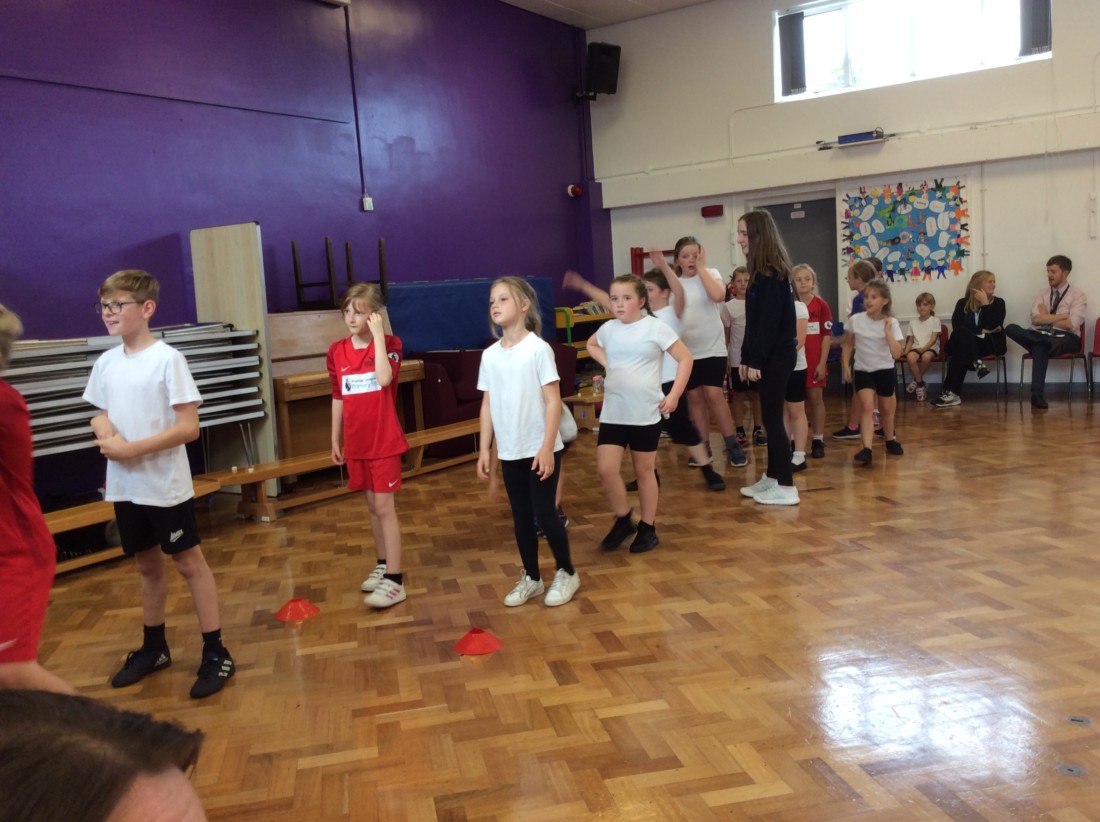 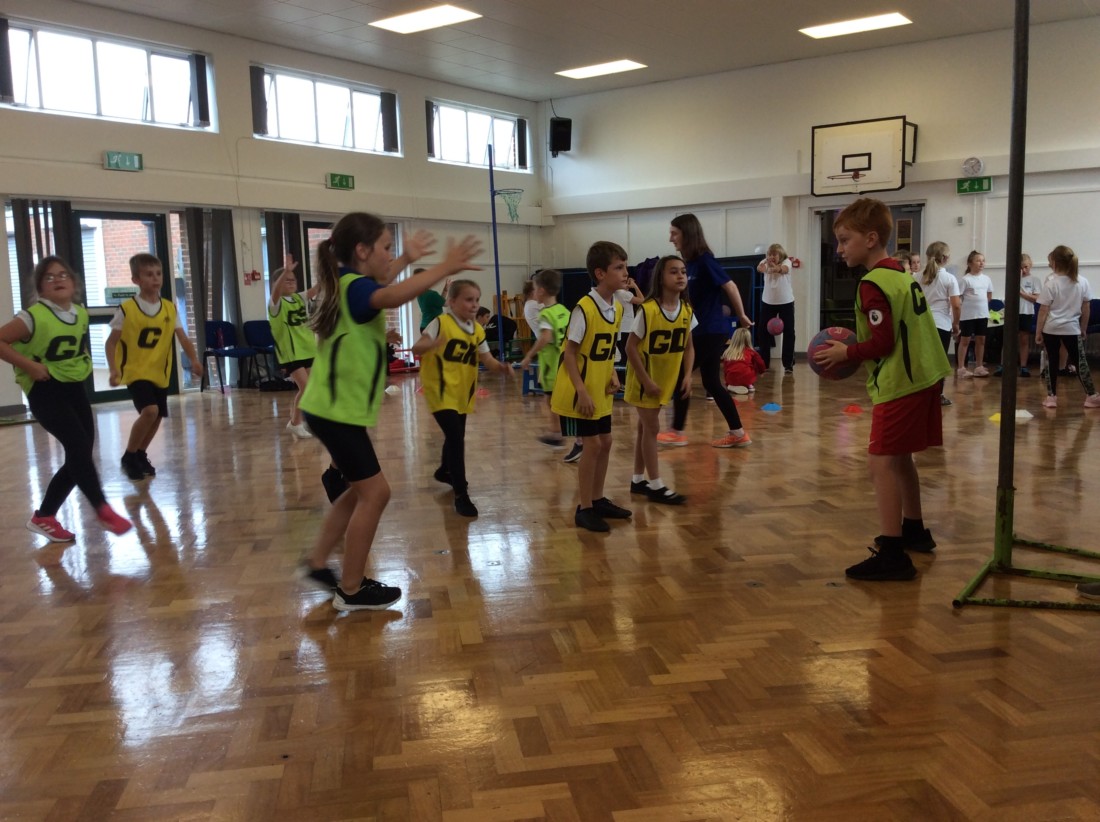 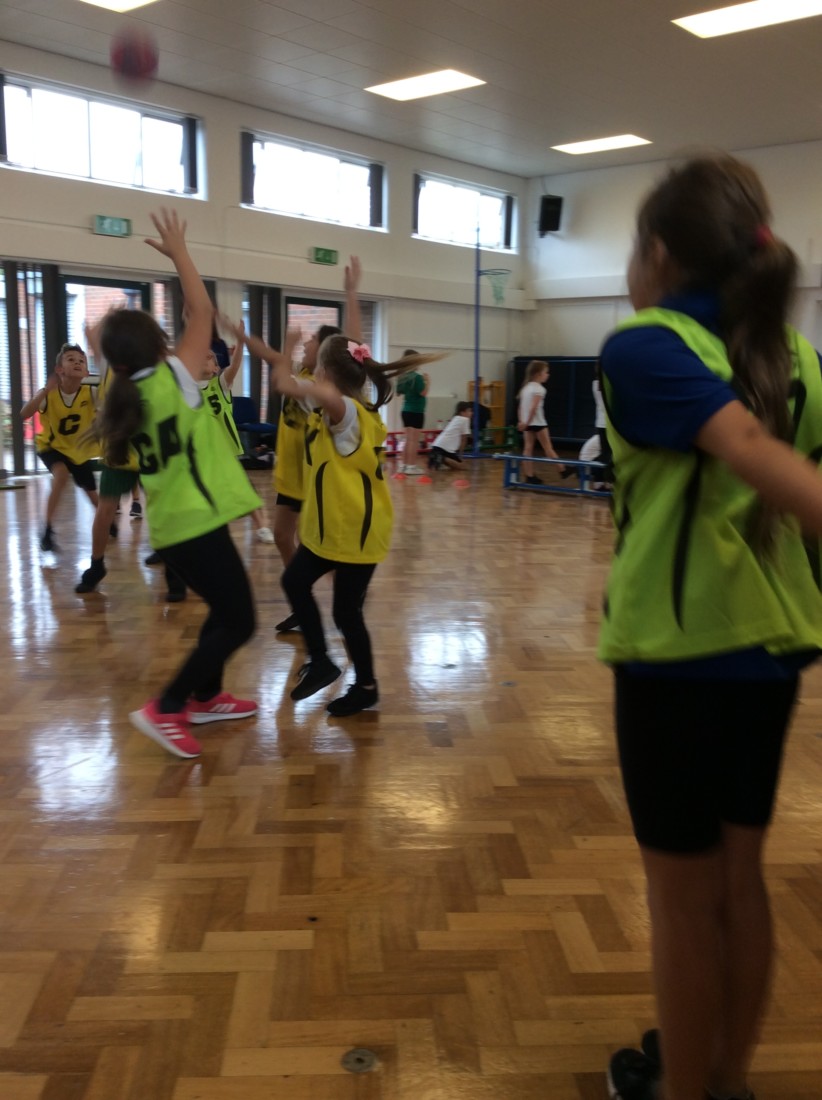 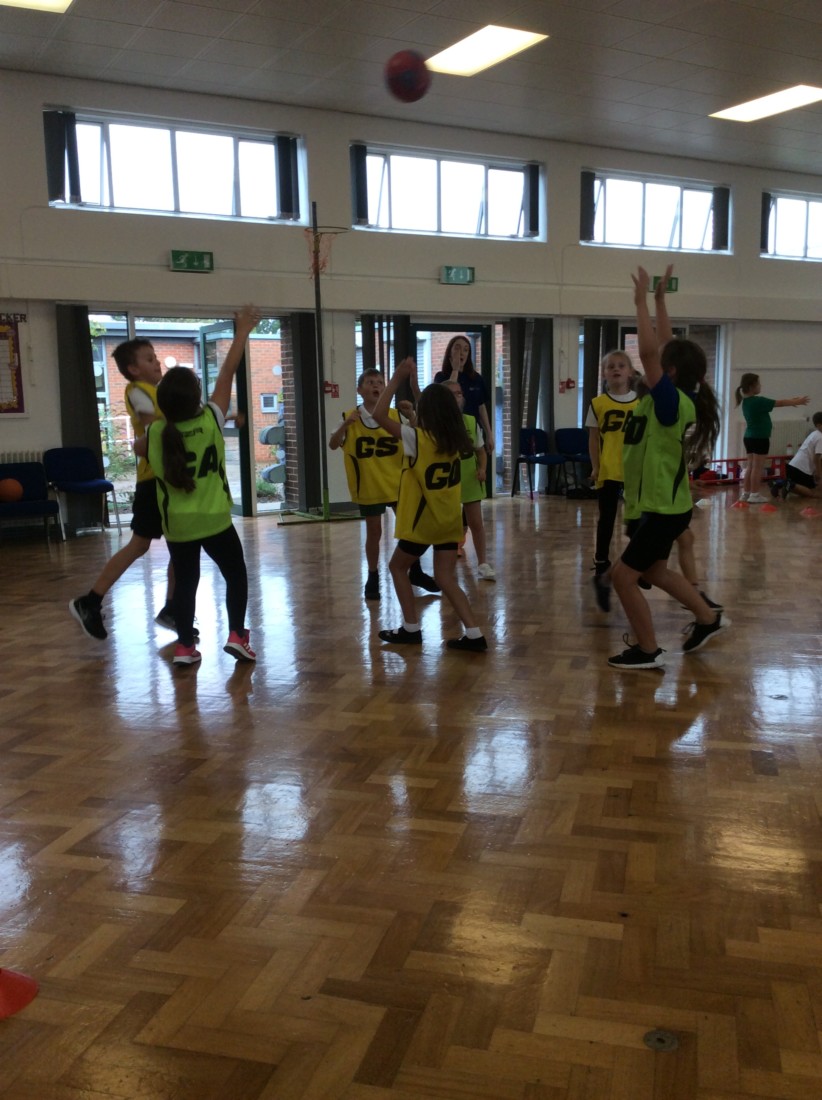